Implementing the document No. 120/ HHTM dated February 14th, 2019 of National Institute of Hematology and Blood Transfusion on the lack of blood supply for treatment after the Lunar New Year 2019, on March 6th, 2019 NDUN Student Association Executive Board organize a Voluntary Blood Donation Day to meet a part of blood need and blood products used for patients; promote the movement of "Voluntary students for the community" among NDUN students; arouse mutual affection for those who suffering from life threatening due to anemia; honor the noble gestures of voluntary blood donation; implement the motto "one drop of blood to save people" proposed by the Red Cross of Nam Dinh province. 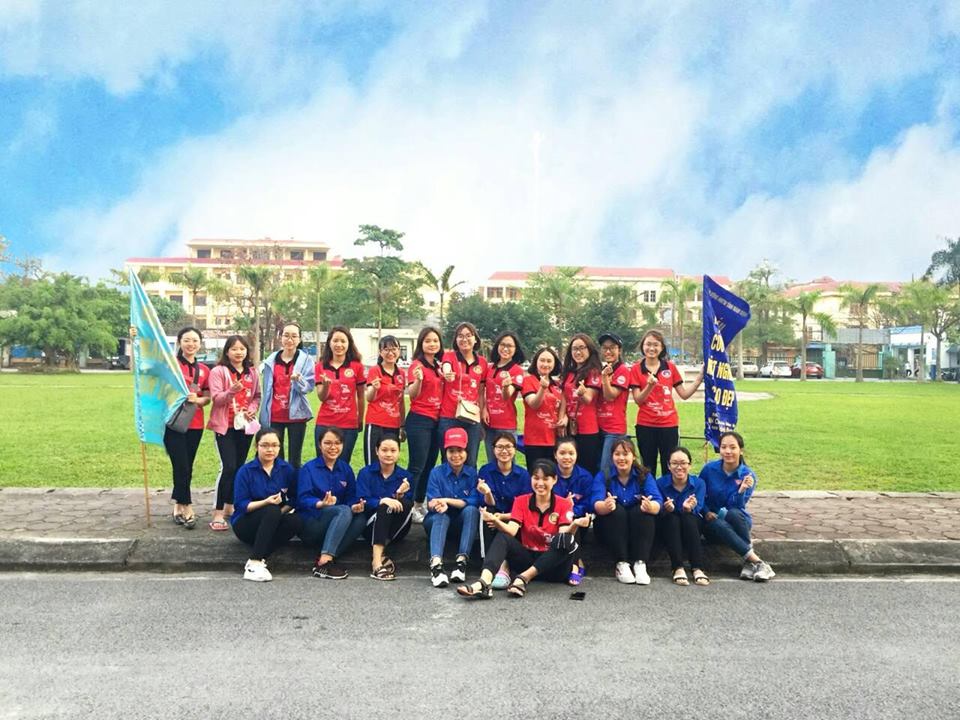 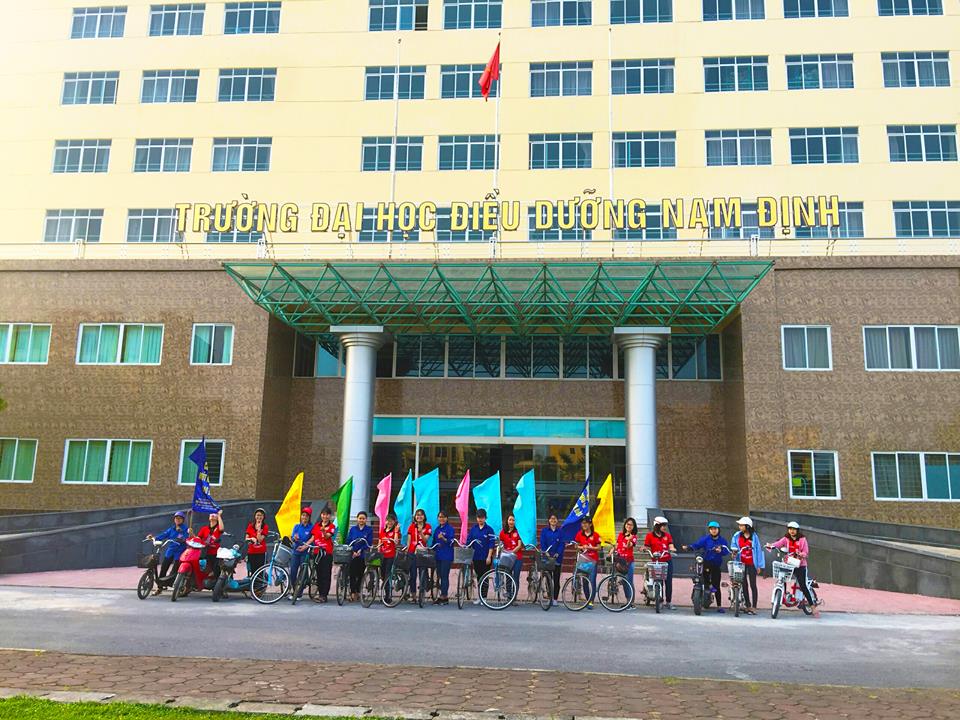 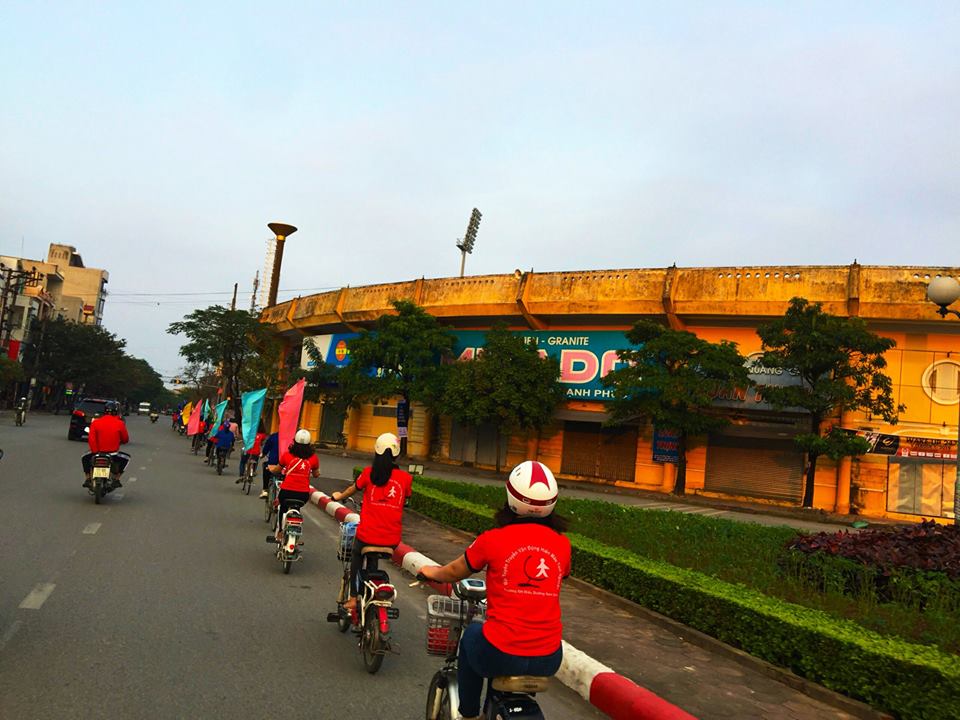 From February 25th to March 5th, 2019, propaganda and mobilization about voluntary blood donation were organized at NDUN by the organization board in the form of banners and notice at the board, the dormitory, NDUN gate, lecture hall and on NDUN website; direct propaganda at classes; open letters and registration lists distributed to the branches; and the parade to mobilize Nam Dinh city residents and students in Nam Dinh City to participate in voluntary blood donation.

At the end of the day, the number of donated blood units reached 177 units. This blood count was extremely important for the shortage of blood supply for treatment after the Lunar New Year 2019. The kind hearts of NUN staffs and students demonstrated the noble humanitarian spirit of NDUN collective team.

Some pictures at the voluntary blood donation day: 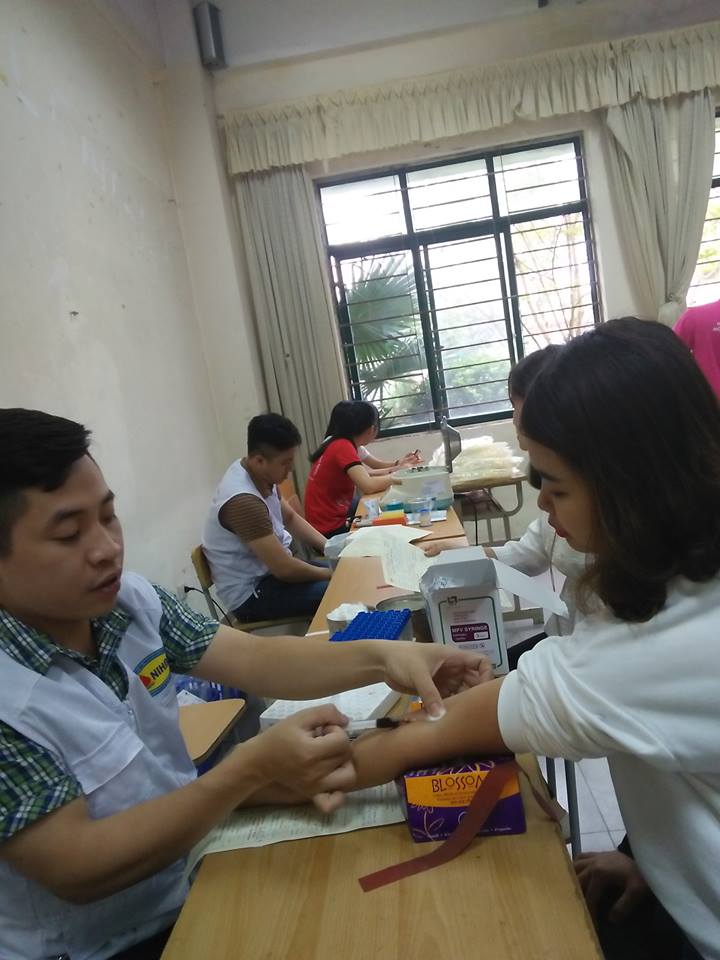 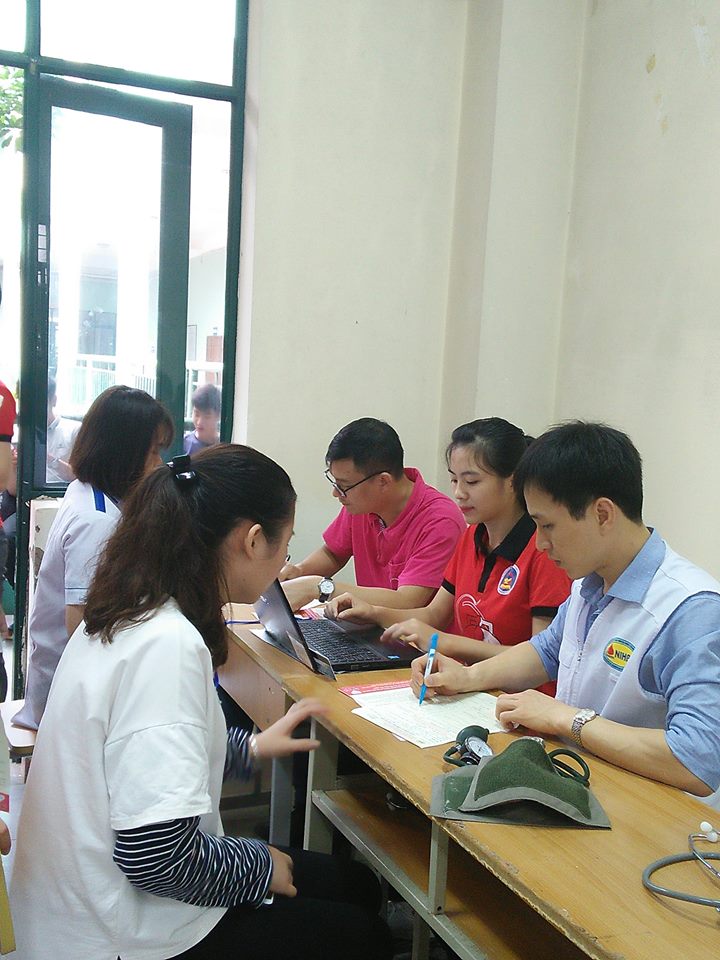 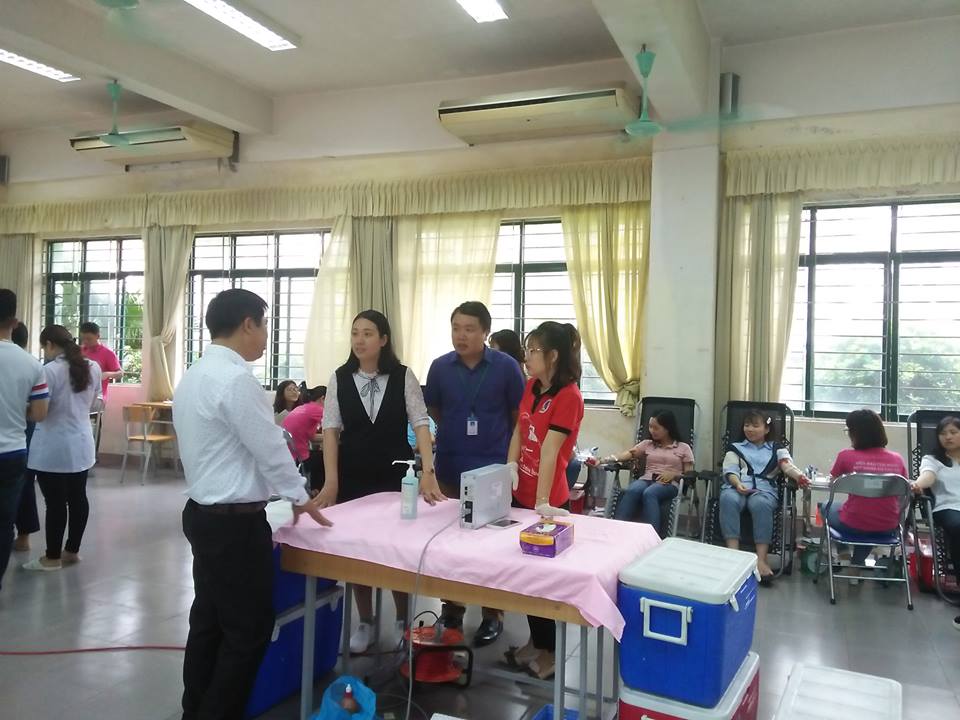 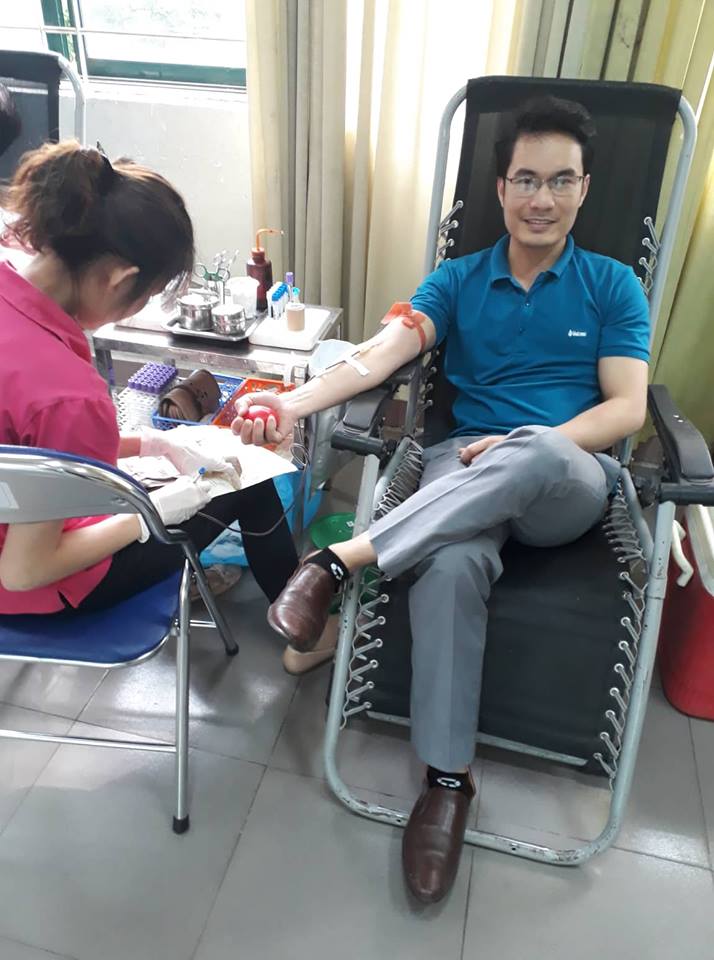 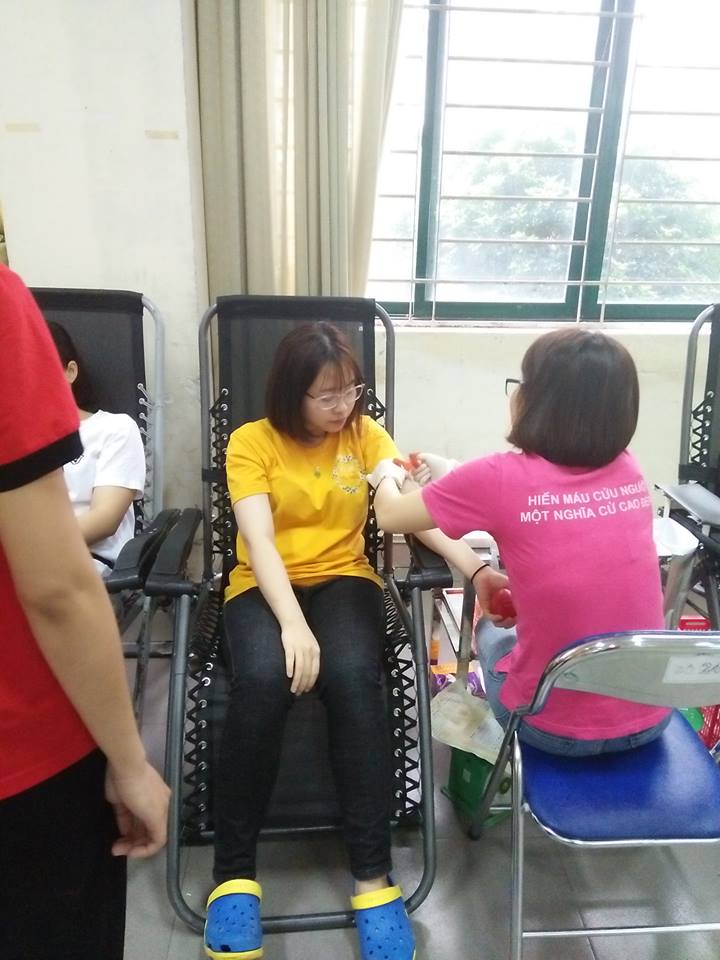 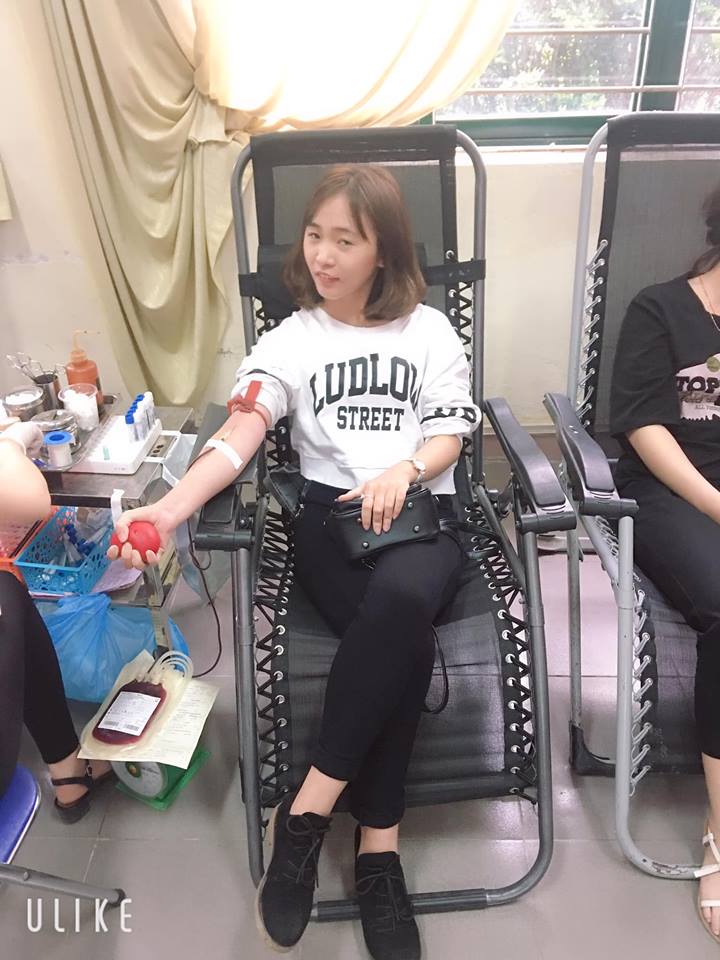 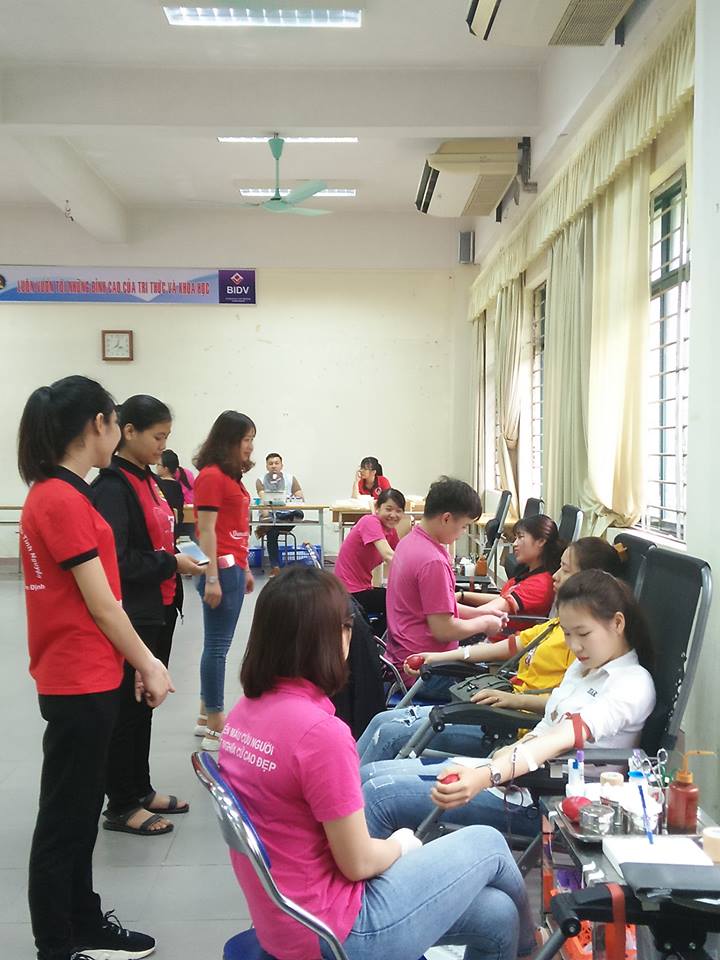 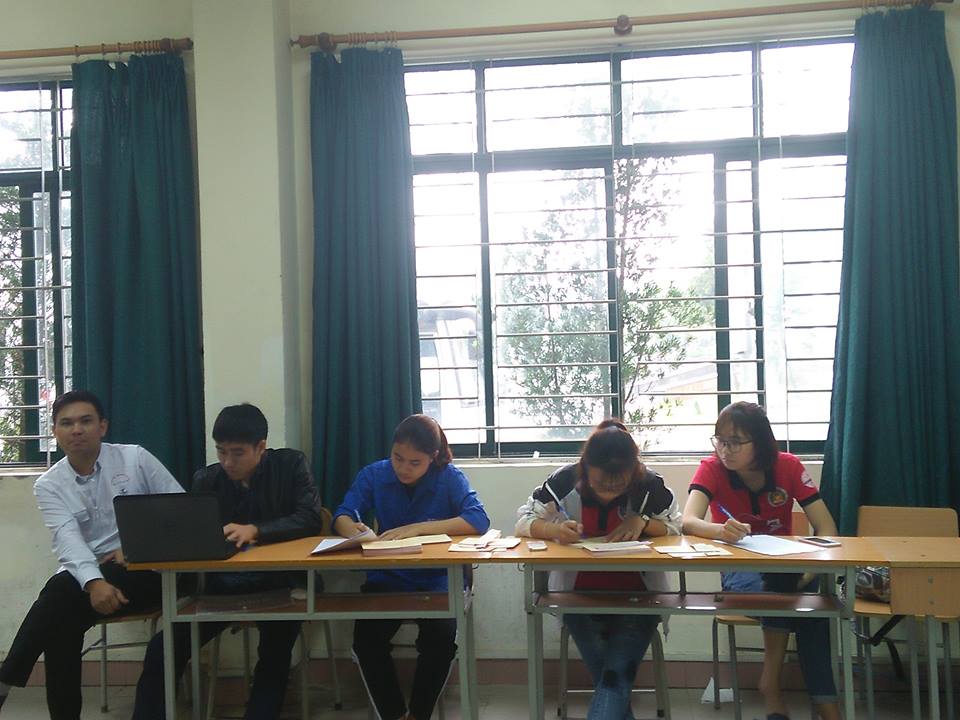