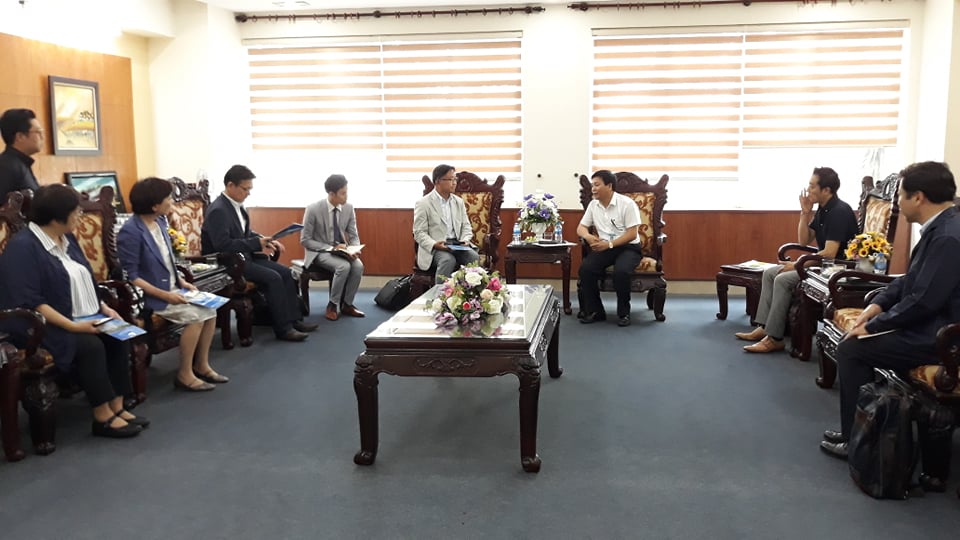 Attending the meeting, there were Mr. Do Van Tien - Head of Japan Market Development Department of TTLC Company; Mr. Nakamura - Chairman of TODA MEDICAL GROUP (TMG); Mr. Higuchi - Chairman of Union Management of foreign workers in Japan and its members. On the side of Nam Dinh University of Nursing, there were Dr. Truong Tuan Anh - NDUN Vice Rector and heads of NDUN functional departments.

Representative of TODA MEDICAL GROUP (TMG) would like to visit training courses in nursing - nursing with the goal of exchanging and learning experiences. 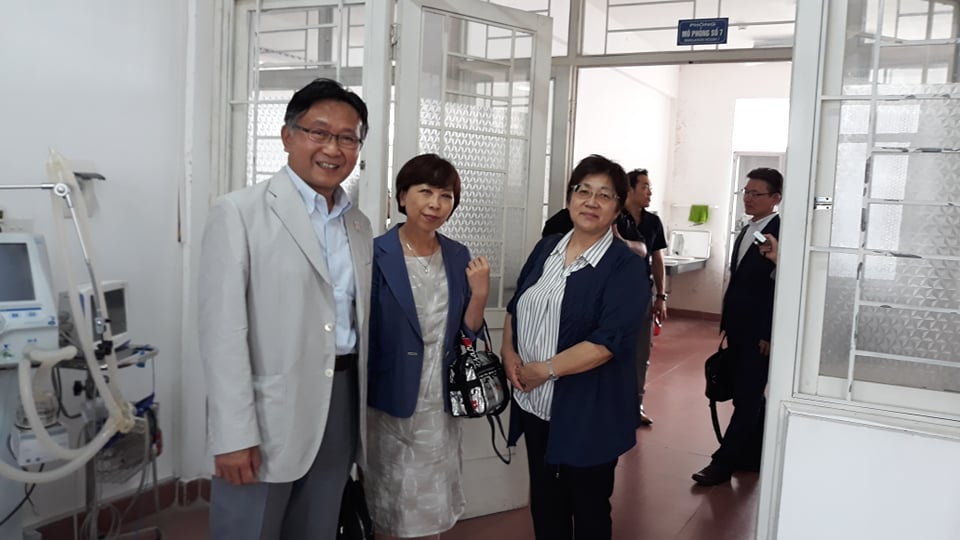 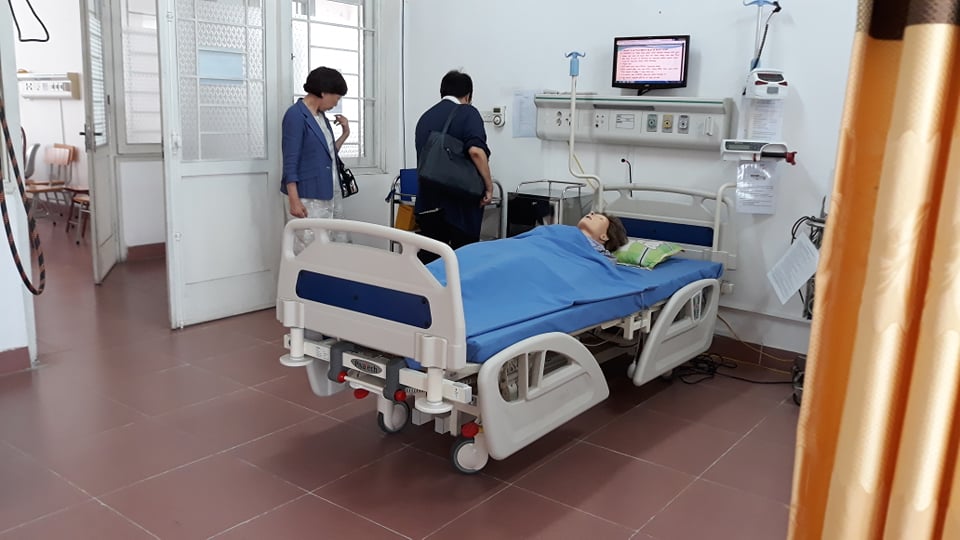 After the meeting, the delegation visited NDUN preclinical practice area.

The meeting ended in warm atmosphere. The two sides expressed their willingness and commitment to make every effort to achieve success in the upcoming cooperative activities.

Trade and Tourism Labor Export Joint Stock Company (TTLC) - Ho Chi Minh City Branch is the business operating in the field of sending Trainees to Japan for working and studying. This is a place to train skills, languages for workers before coming to Japan. The company was granted a license No. 1221 / QLLĐNN-NBĐNA on 6th January 2018 signed by the Ministry of Labor, War Invalids and Social Affairs and the Department of Foreign Labor Management for pilot deployment of sending orderly interns to Japan for practice.