On 20th September 2019, a conference on summarizing the activities of the Division in 2019 was organized at Nam Dinh University of Nursing by Trade Union of Emulation Division No6, Vietnam Health Trade Union to evaluate achieved results and impacts of emulation movements of Divisiond No. 6 in the academic year 2018 - 2019 and deploy emulation activities in the academic year 2019-2020. 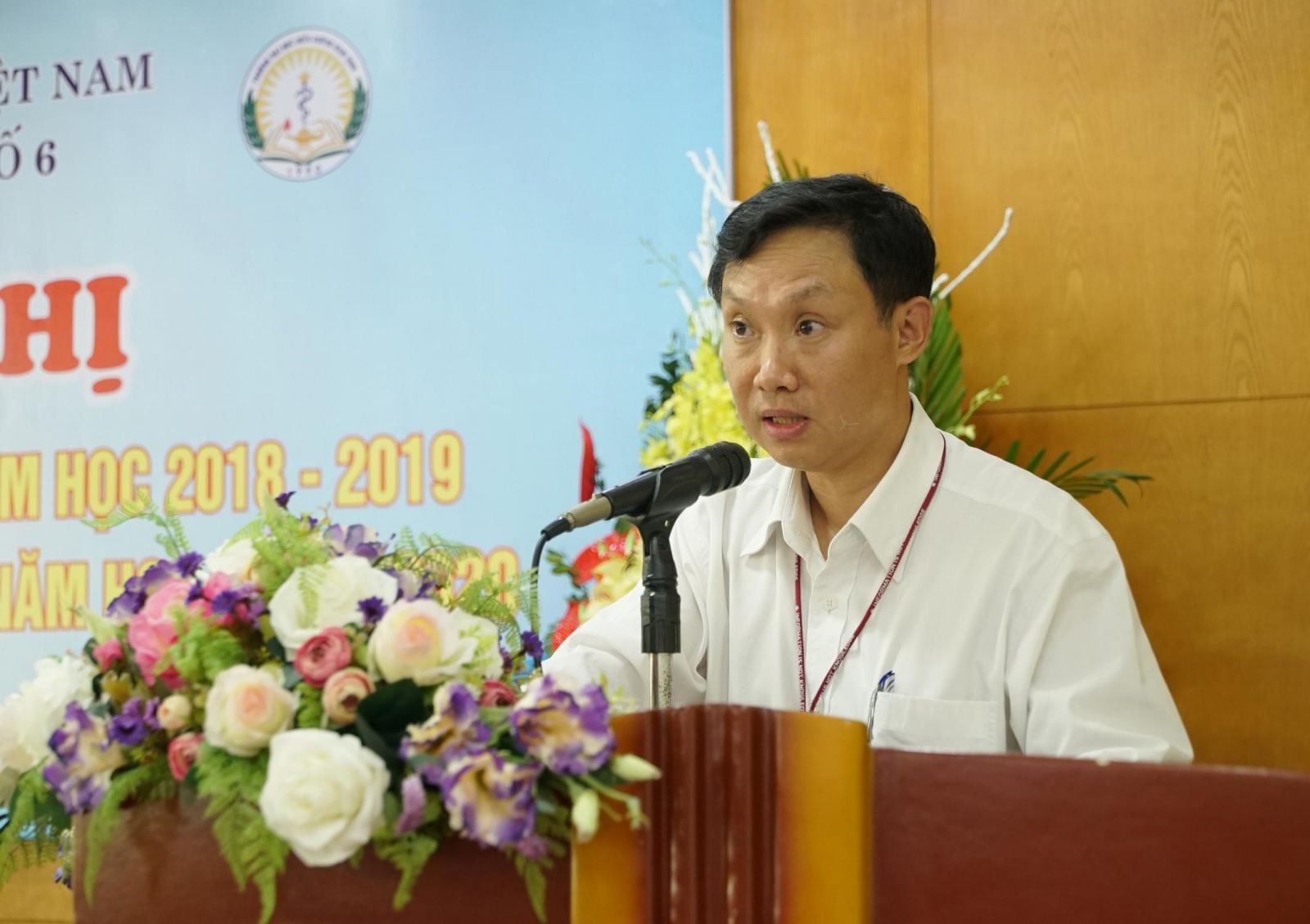 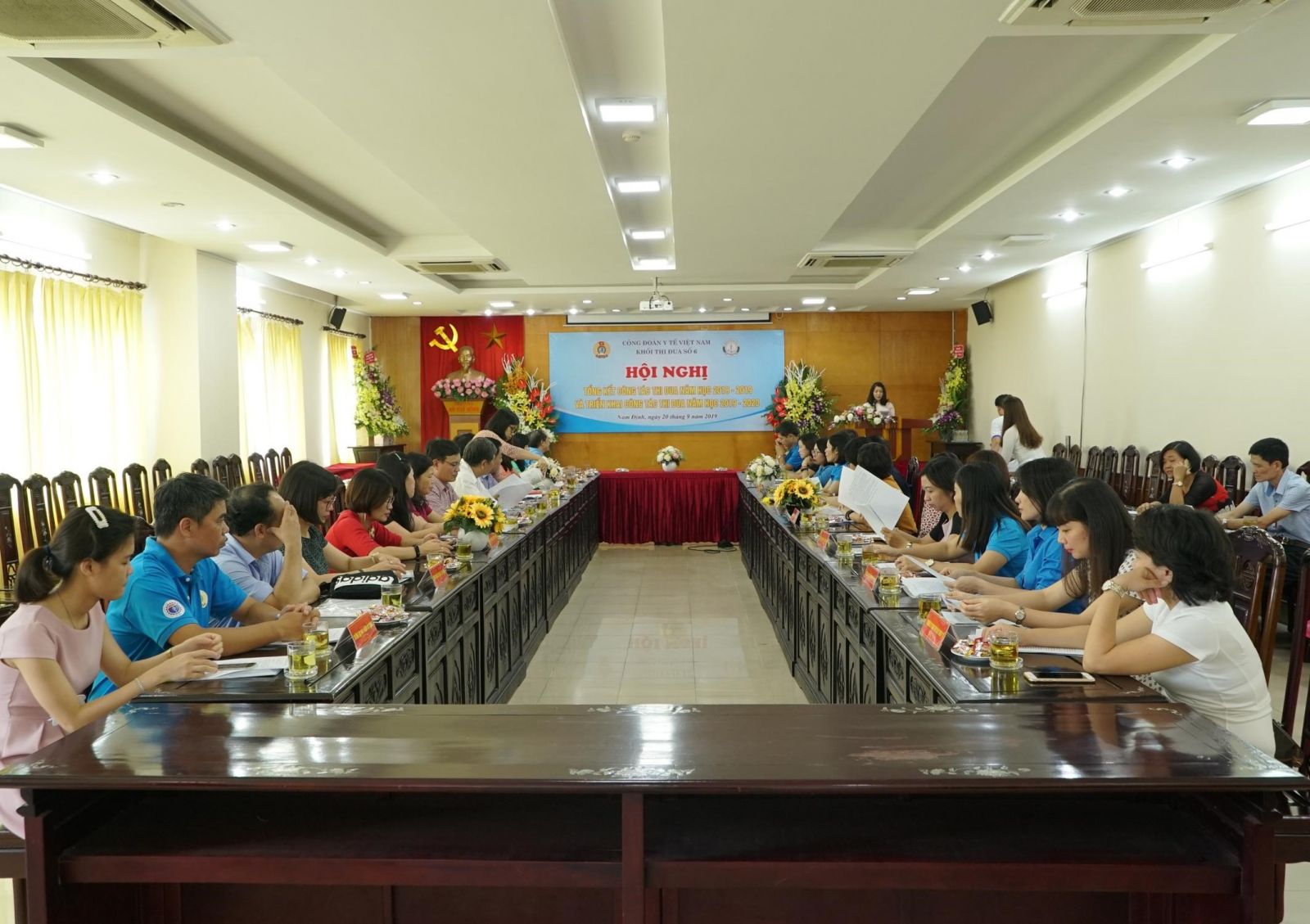 After the final report of emulation of Division 6 for the 2018-2019 academic year and the direction of emulation for the 2019-2020 academic year, Mr. Vu Anh Tuan, on behalf of the Standing Committee of the Vietnam health Trade Union noted the achievements of emulation of Division 6 in recent years. Activities of Division 6 about emulation have made a clear change in trade union organization and activities. This was shown in the emulation movement of each institution in Division. Emulation activities are organized in phases, specific theme to create positive change in the movement of health sector, to implement political tasks of each emulation division. Institutions in Division regularly pay attention to new factors to promptly praise and commend teams and individuals with outstanding achievements; reward and honor typical examples and outstanding examples. They have had a good performance of representing and protecting the rights and legitimate interests for trade union members, workers for the theme "The year is for the sake of trade union members" with sharing good experiences and good jobs among institutions in the division. He highly appreciated the responsibility of trade unions in the division and suggested that activities in the division should be maintained and developed in the new academic year. 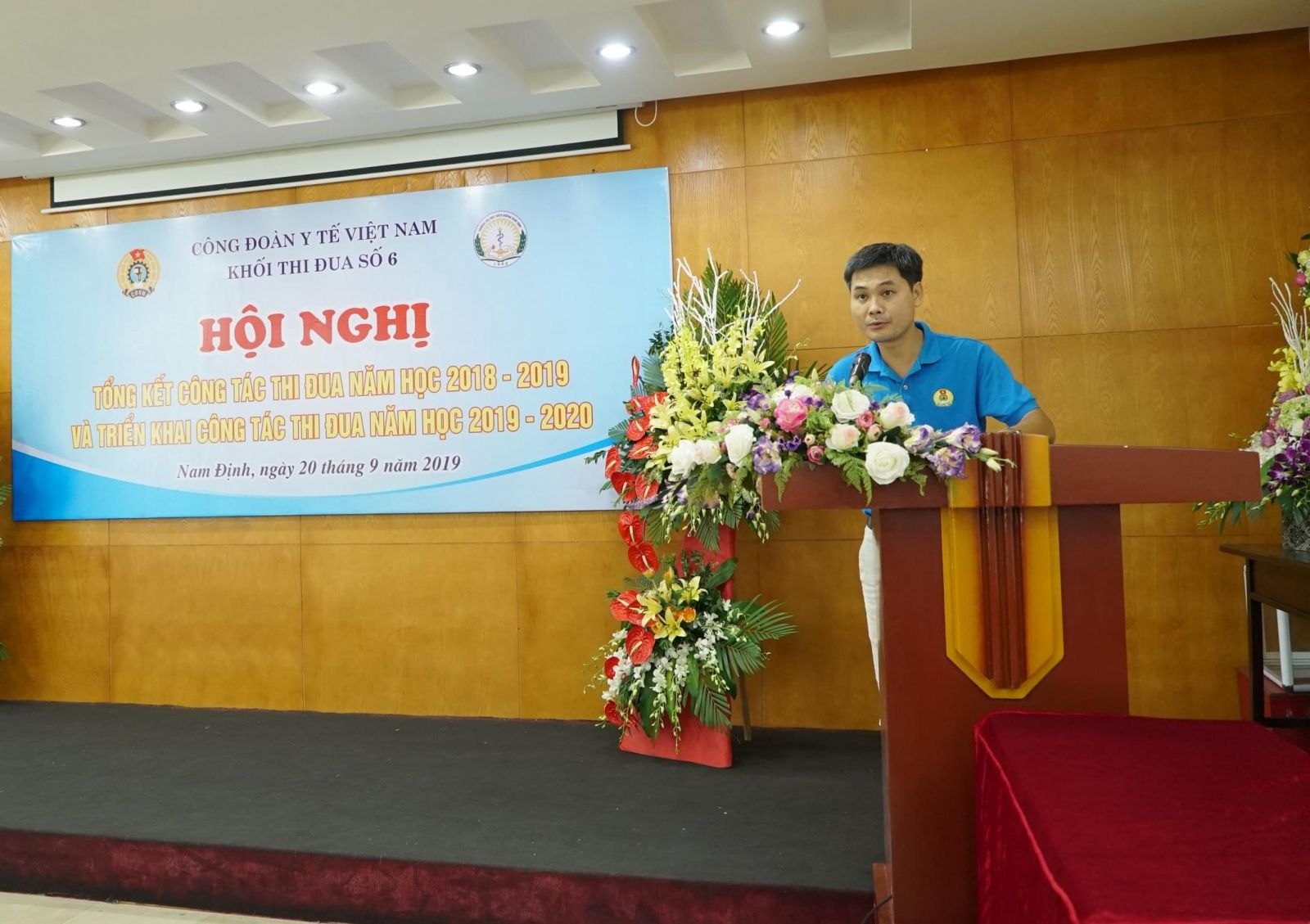 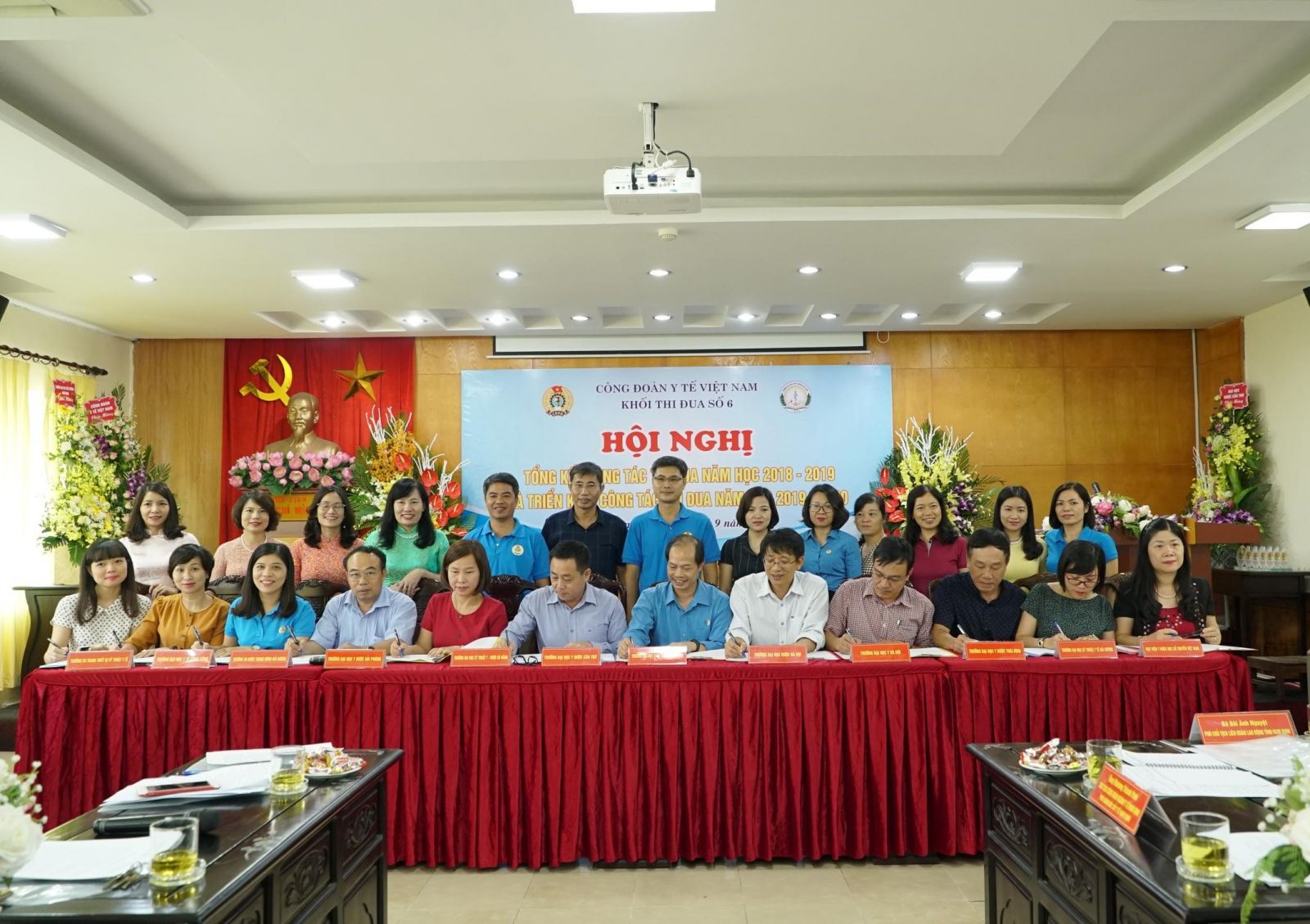 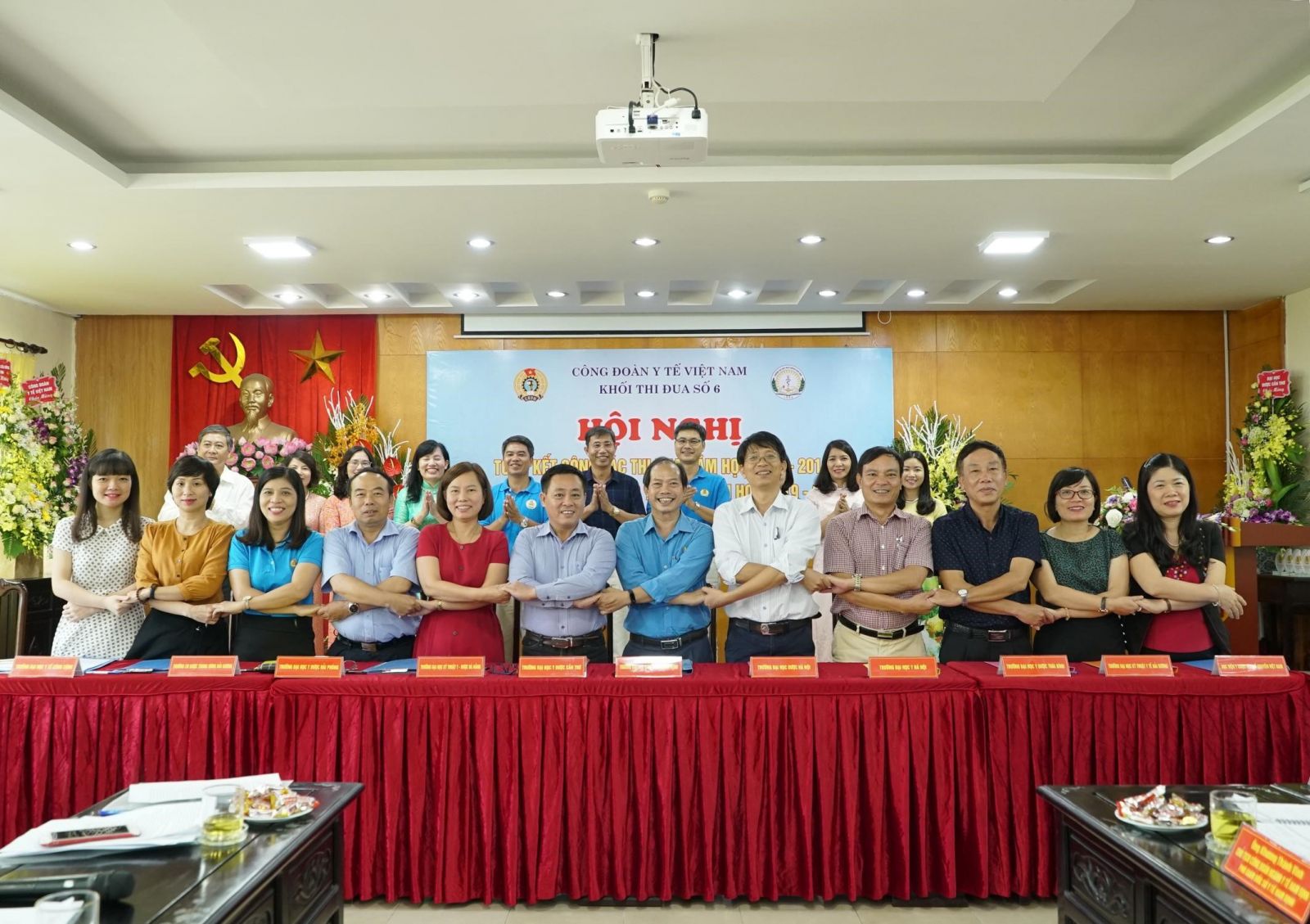 At the same time, the cultural and sport exchange program among grassroots trade unions were taken place with the spirit of friendship and solidarity. 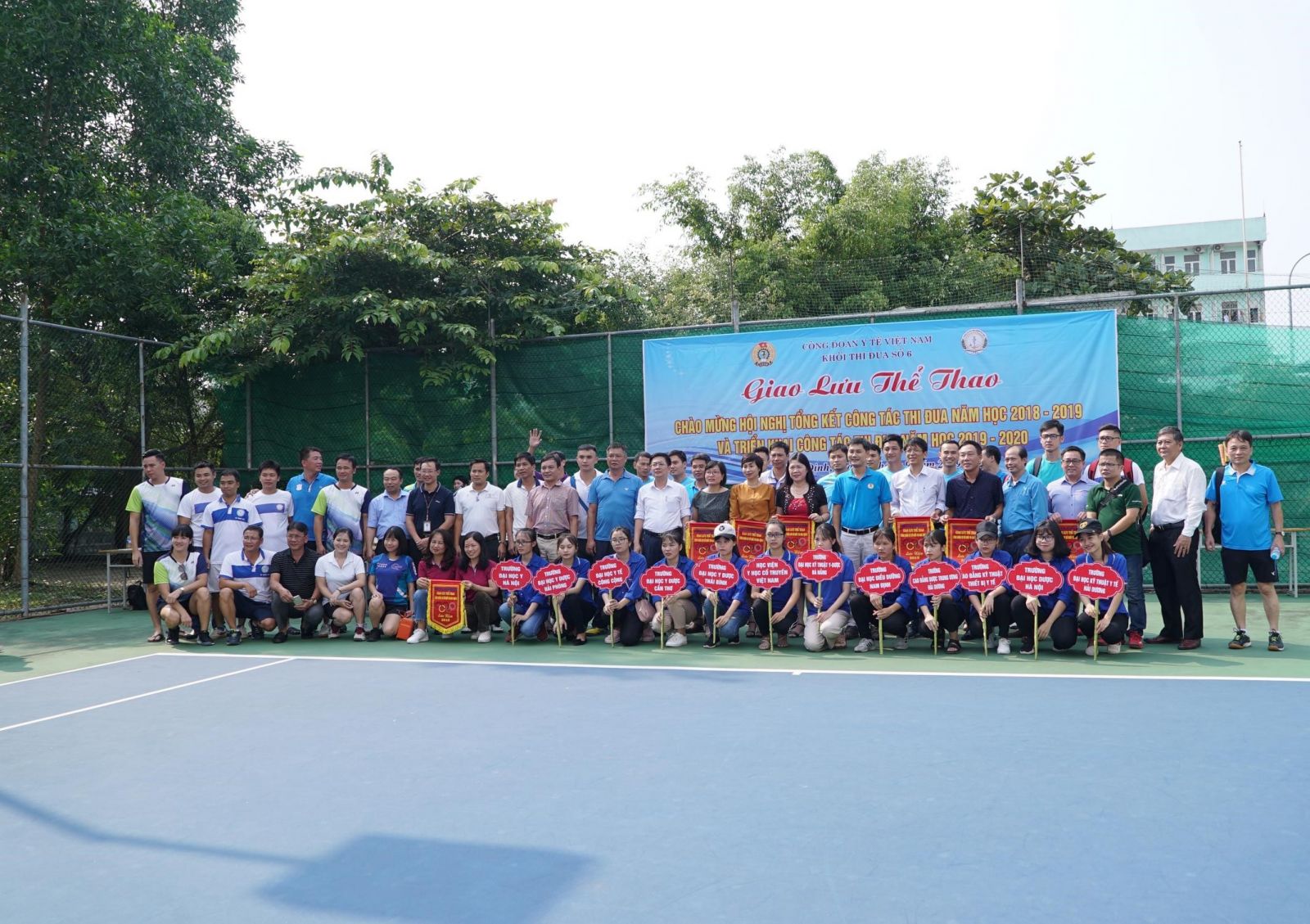 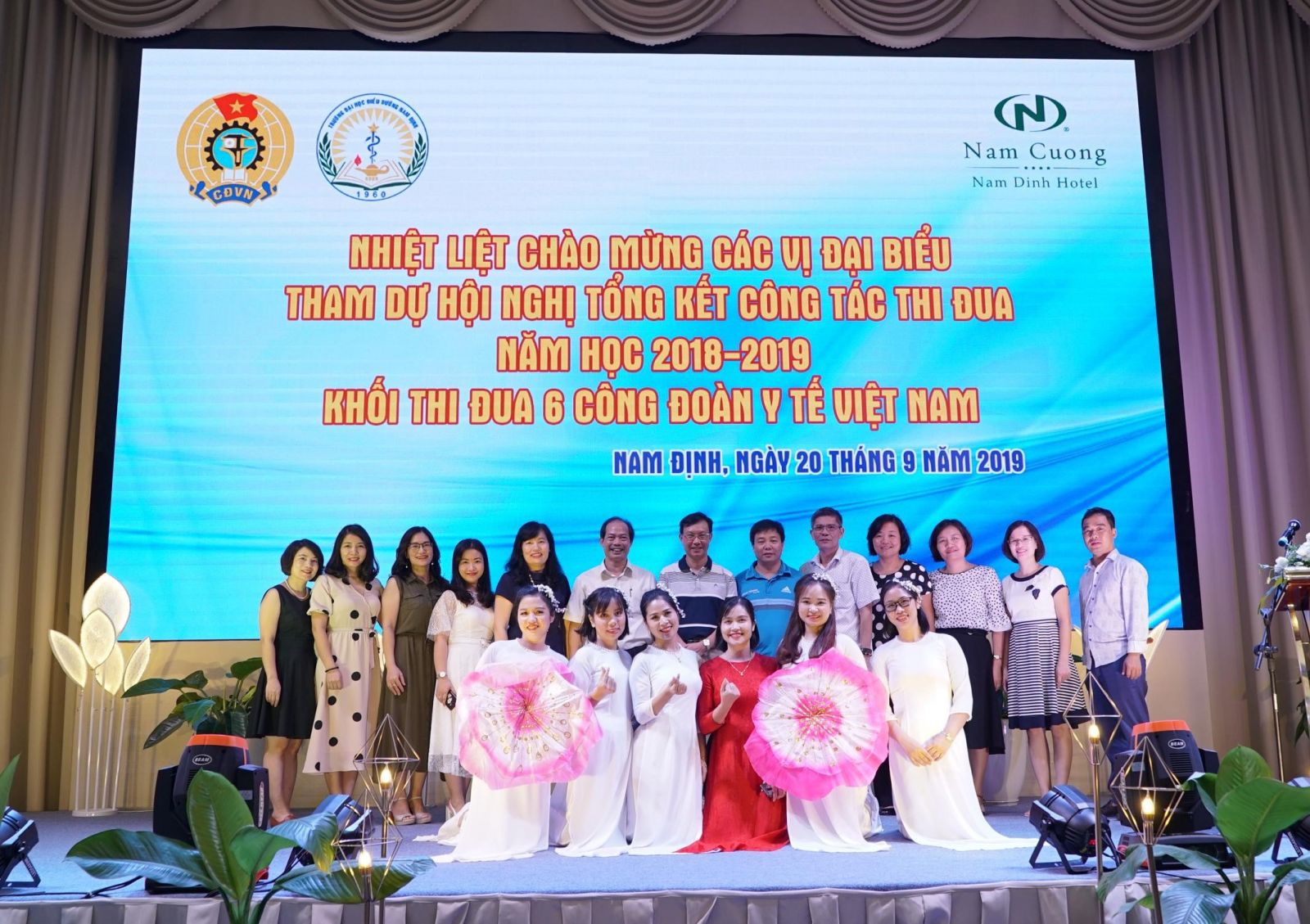 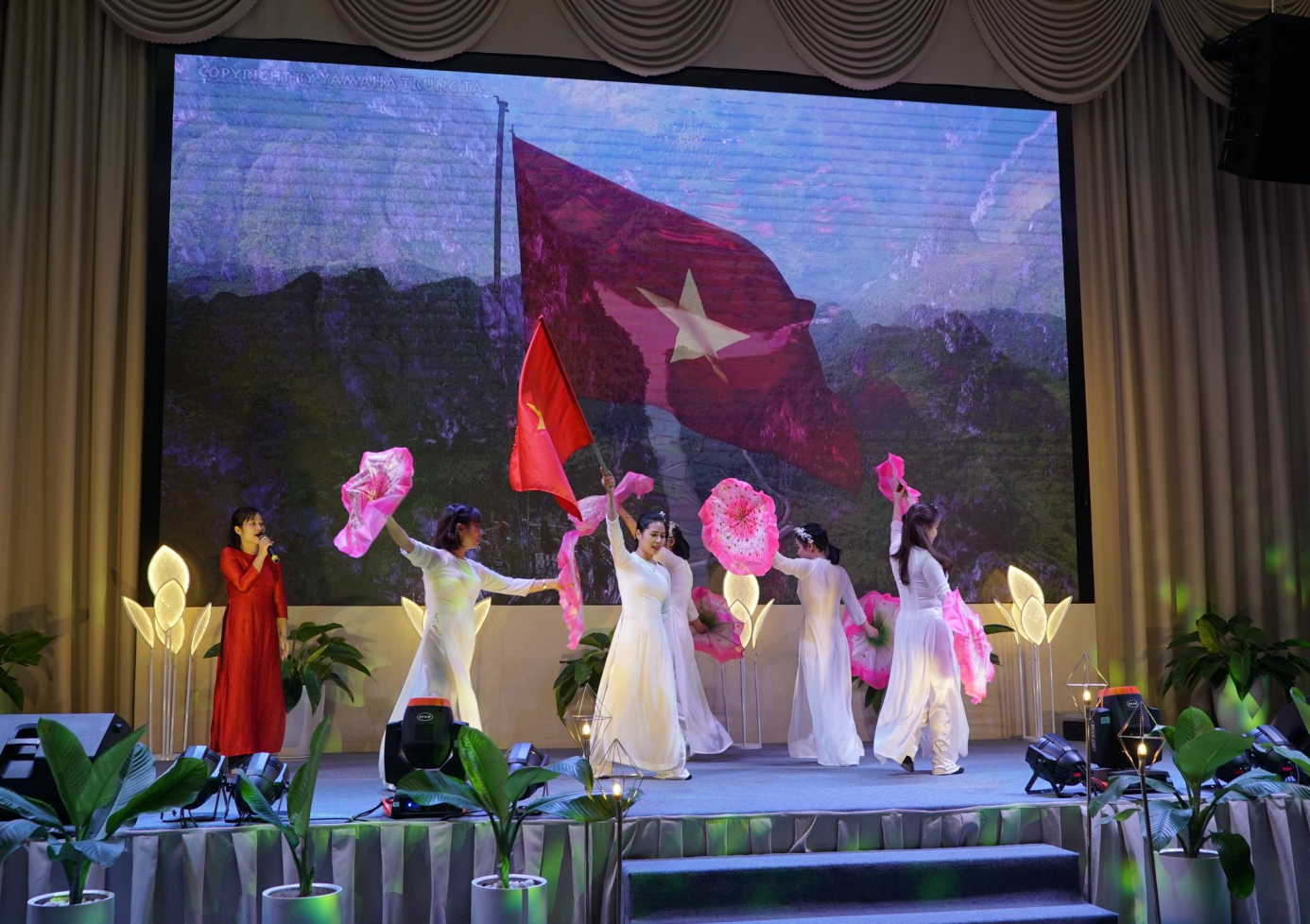 The conference ended successfully. The Gala Dinner program among trade unions in the Division left emotions and unforgettable impressions in the hearts of the participants.