On 16th March, 2004 the Prime Minister's decision to establish Nam Dinh Nursing University was announced. To mark that memorable milestone, NDUN Party Committee, Management Board, and  staffs agreed that the day 16th March 16 should be considered to be NDUN Traditional Day.

Since the day of receiving the decision of Deputy Prime Minister Pham Gia Khiem to become the first university of nursing in the country from Nam Dinh Medical College, NDUN staffs have been striving in every task to promote the fine tradition and develop the quality and reputation of NDUN training for more than a decade. 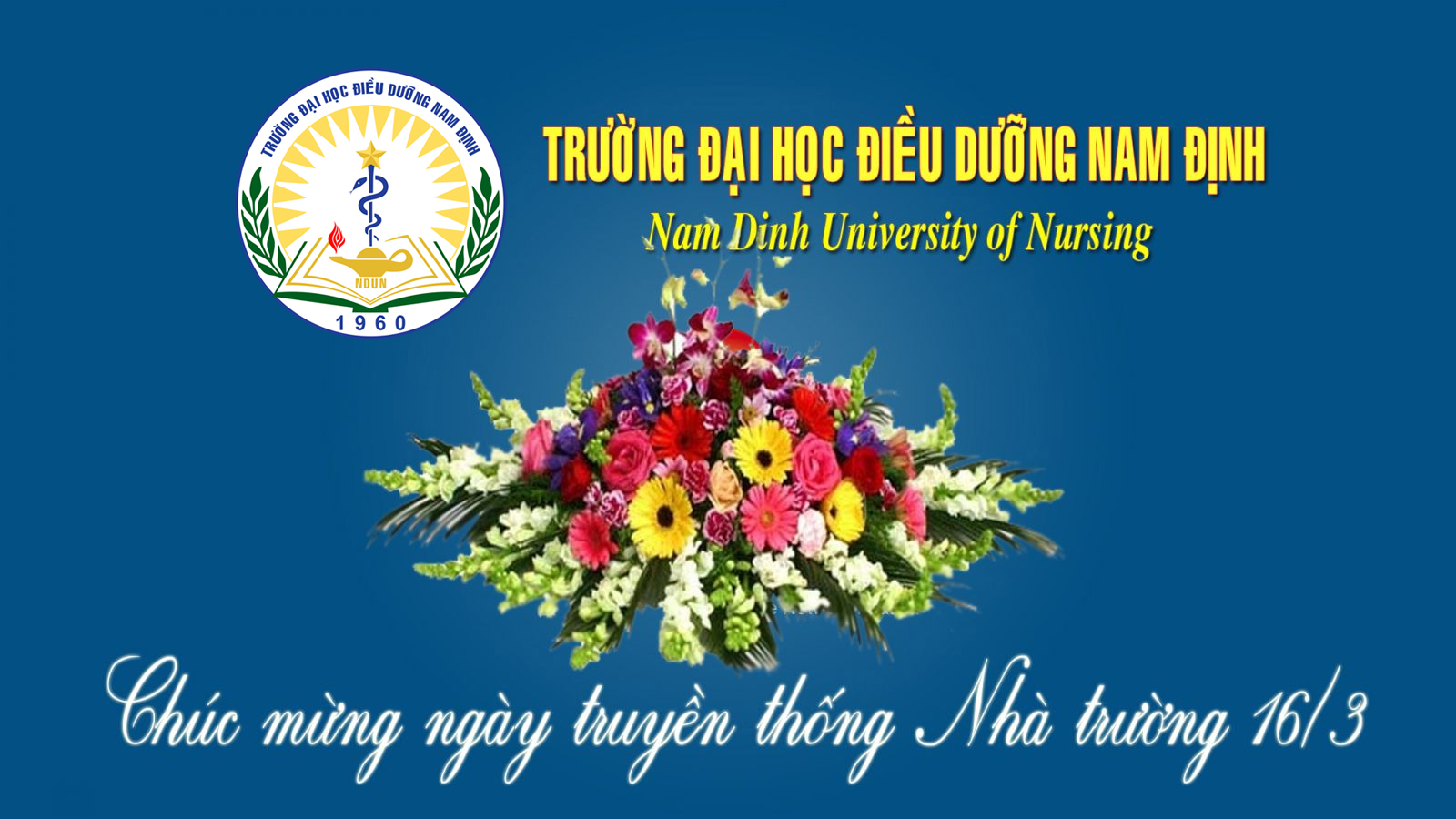 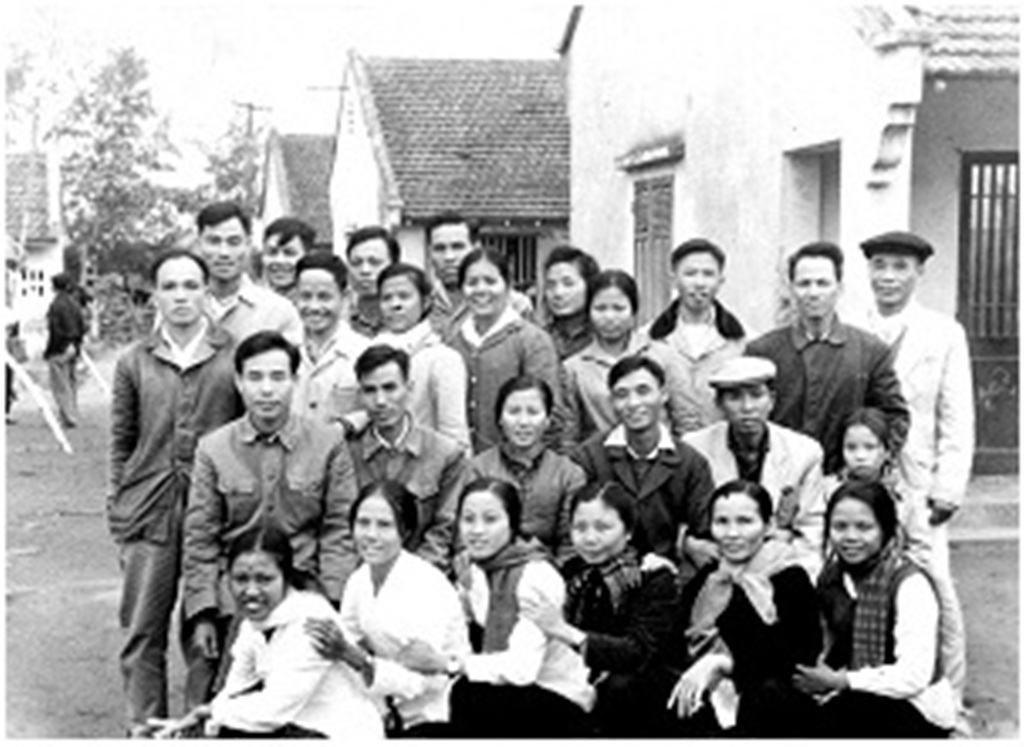 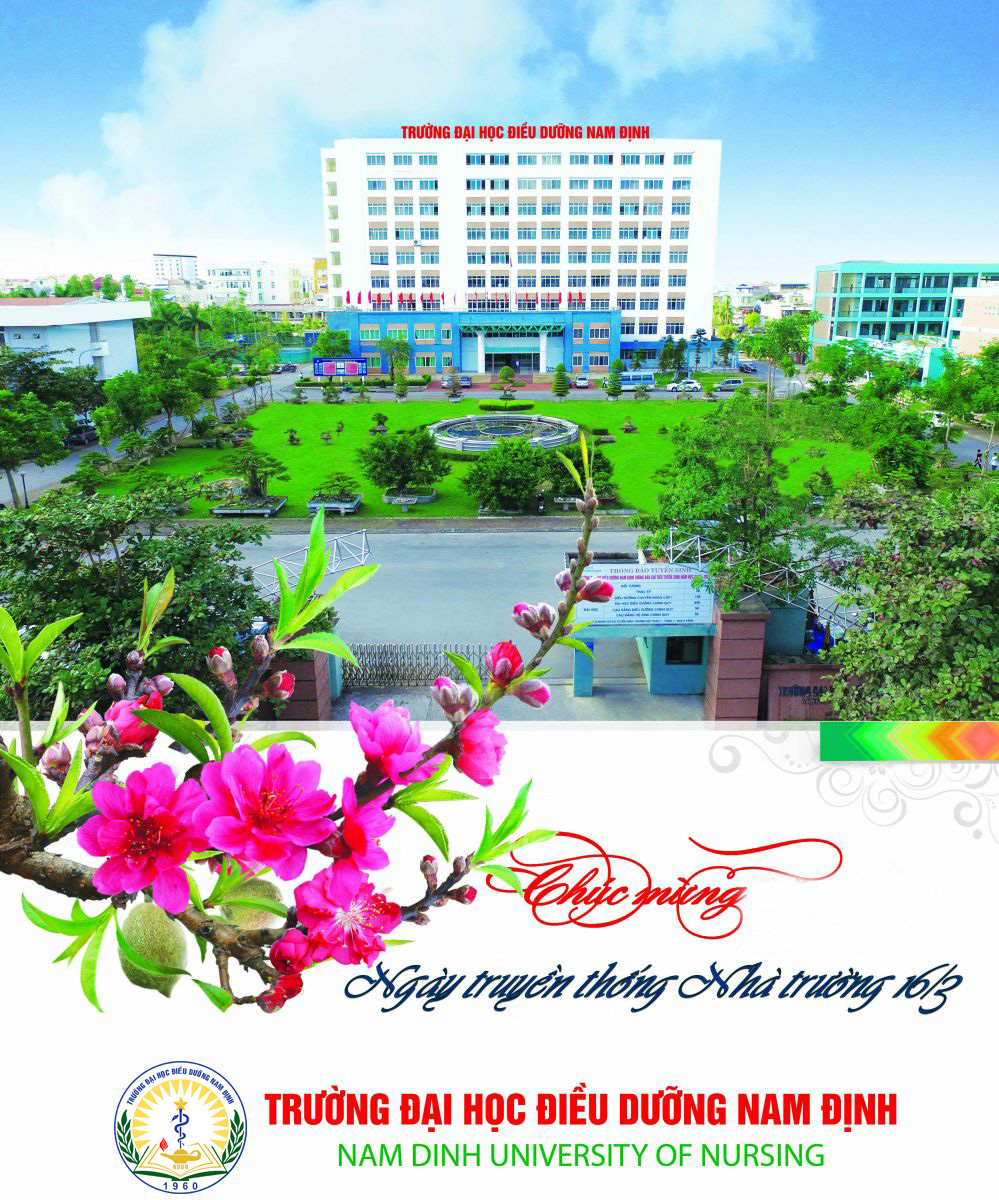 NDUN is one of the multi-level training centers for human resources about Nursing, Midwifery, Public Health, Nutrition with the levels of University, Specialty I, Master and PhD for hospitals, secondary schools, colleges and universities in the field of health sciences and medical facilities at home and abroad. It is also the institution for scientific research, technology application and transfer.

On this occasion, the Editorial Board would like to send the best wishes of health, happiness to NDUN Management Board, staffs, learners and students.

Tin liên quan
Hundreds of NDUN students volunteered to participate in preventing COVID-19
NDUN was awarded the Decision and Certificate of Educational Quality Accreditation
The ceremony of awarding the badge for 30 years of the party membership and reward decisions of developing the party tasks in 2019
Nam Dinh University of Nursing implemented tasks to control COVID-19
Conference on summarizing emulation and commendation in 2019 and launching emulation movement in 2020
The Congress of Party cells under NDUN Party Committee (Term 2020 - 2022)
Conference on summarizing the emulation and commendation in 2019, launching the emulation movement and signing emulation contract in 2020 - Emulation Group of Universities and Colleges in Nam Dinh Province
Program of warm clothes for the highland 2020
Closing ceremony of the official survey about external evaluation for institutions at Nam Dinh University of Nursing
Training on health communication and information in 2019