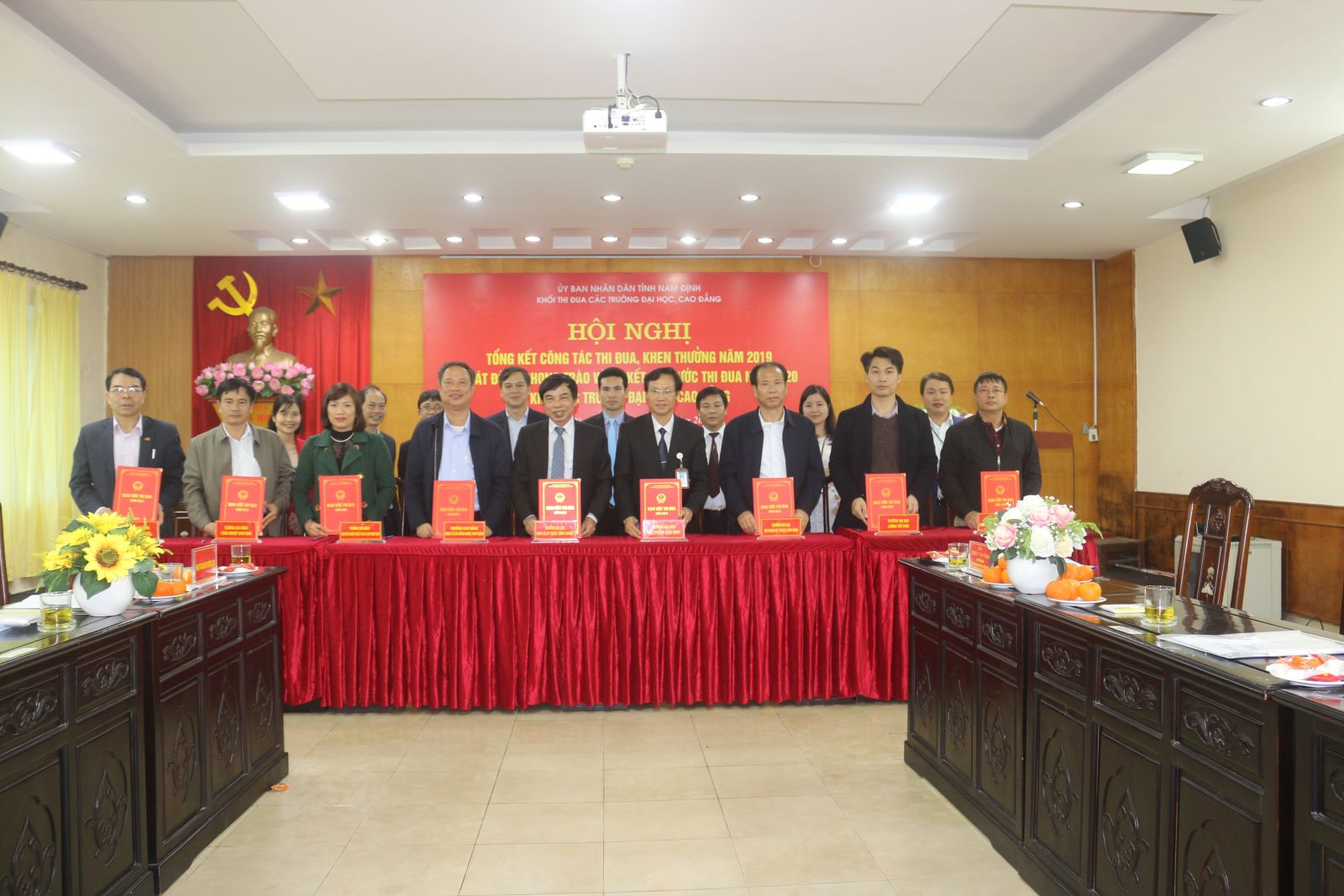 The conference is the occasion to summarize the emulation and commendation work of the Division in 2019, in order to promote the achievements and overcome the shortcomings and limitations so that schools can formulate unified criteria. methods of evaluating and deploying emulation tasks in 2020, making emulation really a motivation and regular responsibility in each unit and individual in order to successfully fulfill the political tasks of in 2020, contributing to promoting the socio-economic development of the province. 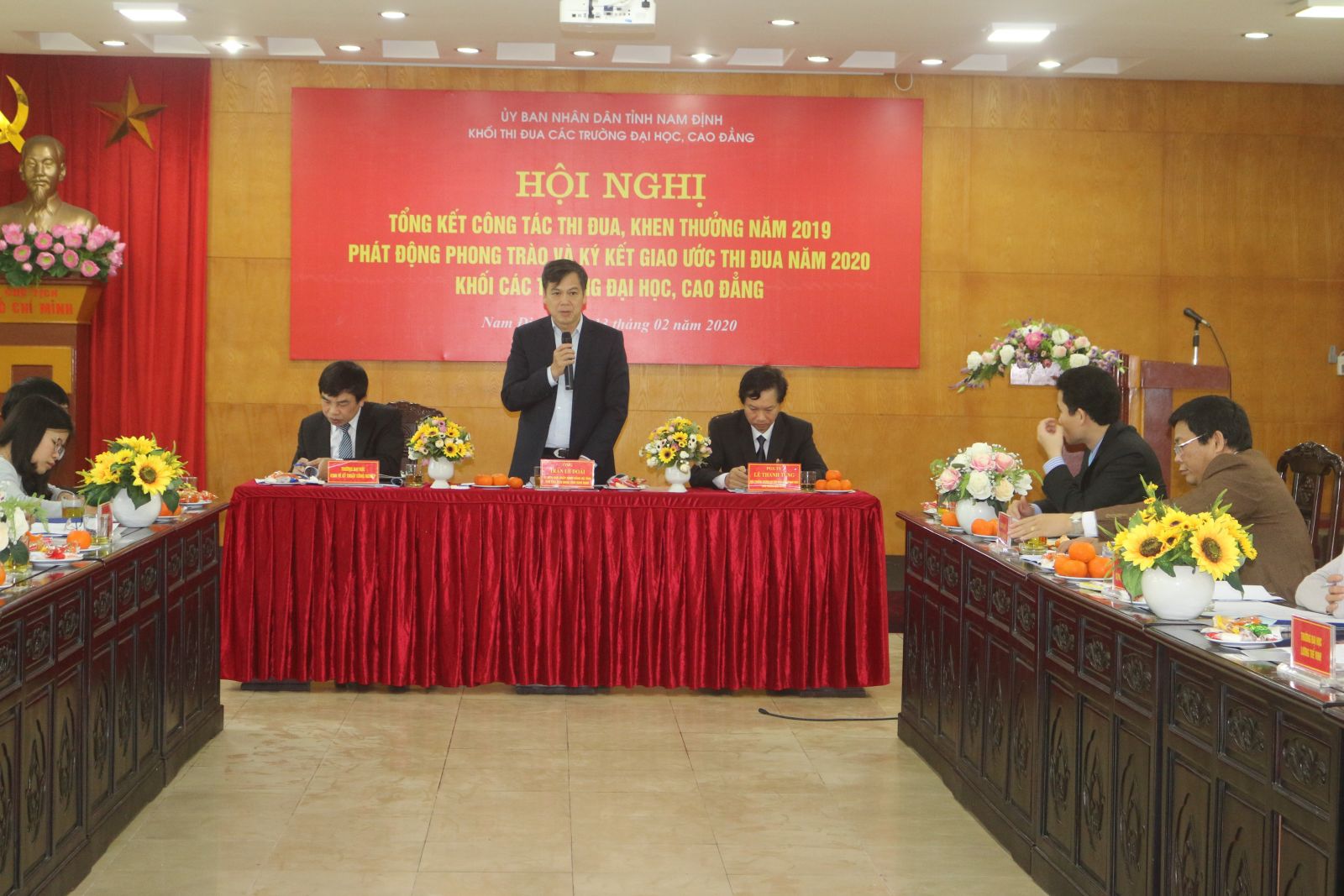 Speaking at the Conference, Mr. Tran Le Doai - Member of the Provincial Party Committee, Vice Chairman of Nam Dinh People's Committee gave an overview of the great contributions of the Emulation Block of universities and colleges in the emulation. general. He emphasized that the emulation and commendation work must be done seriously, fairly, objectively and truly is the driving force for the development of schools, and at the same time, suggesting that the schools should focus on the following directions. to rewarding and praising direct workers, it is necessary to promote and expand new factors, good models to continue promoting the patriotic emulation tradition of the nation, which has been and has been a driving force. The precious spirit creates synergy, bringing about great achievements in the socio-economic development of the province. 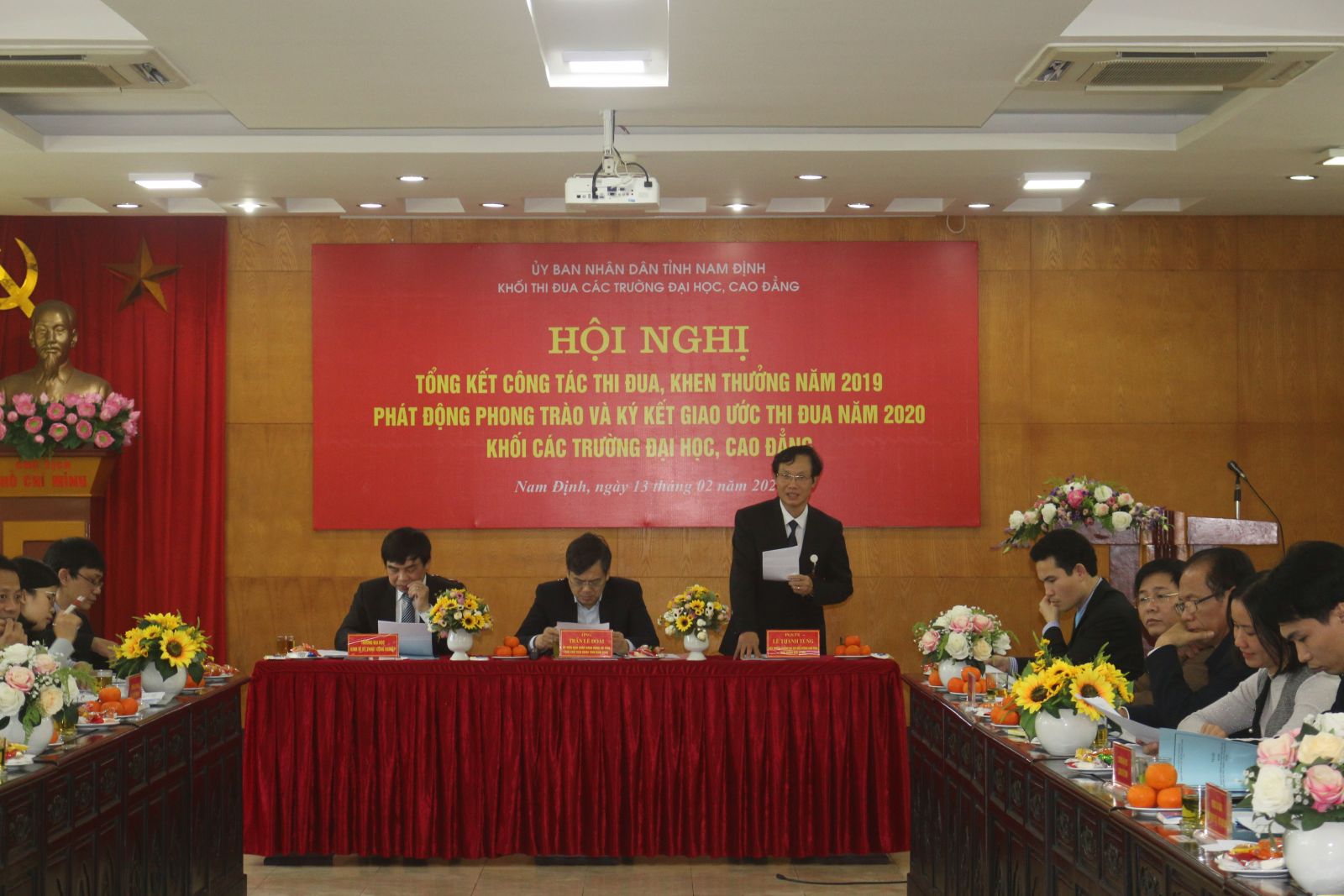 As the Head of Emulation Division in 2019, Assoc.Prof.Dr. Le Thanh Tung - Rector of Nam Dinh University of Nursing thanked the profound attention of the leaders of Nam Dinh province and the Provincial Emulation and Reward Board for the province's education and training. Assoc.Prof.Dr. Le Thanh Tung wants universities and colleges in the province to promote collective strength and thereby have conditions to exchange, learn, exchange experiences in training high-quality human resources to serve. for the cause of industrialization and modernization of Nam Dinh province in particular and the whole country in general. 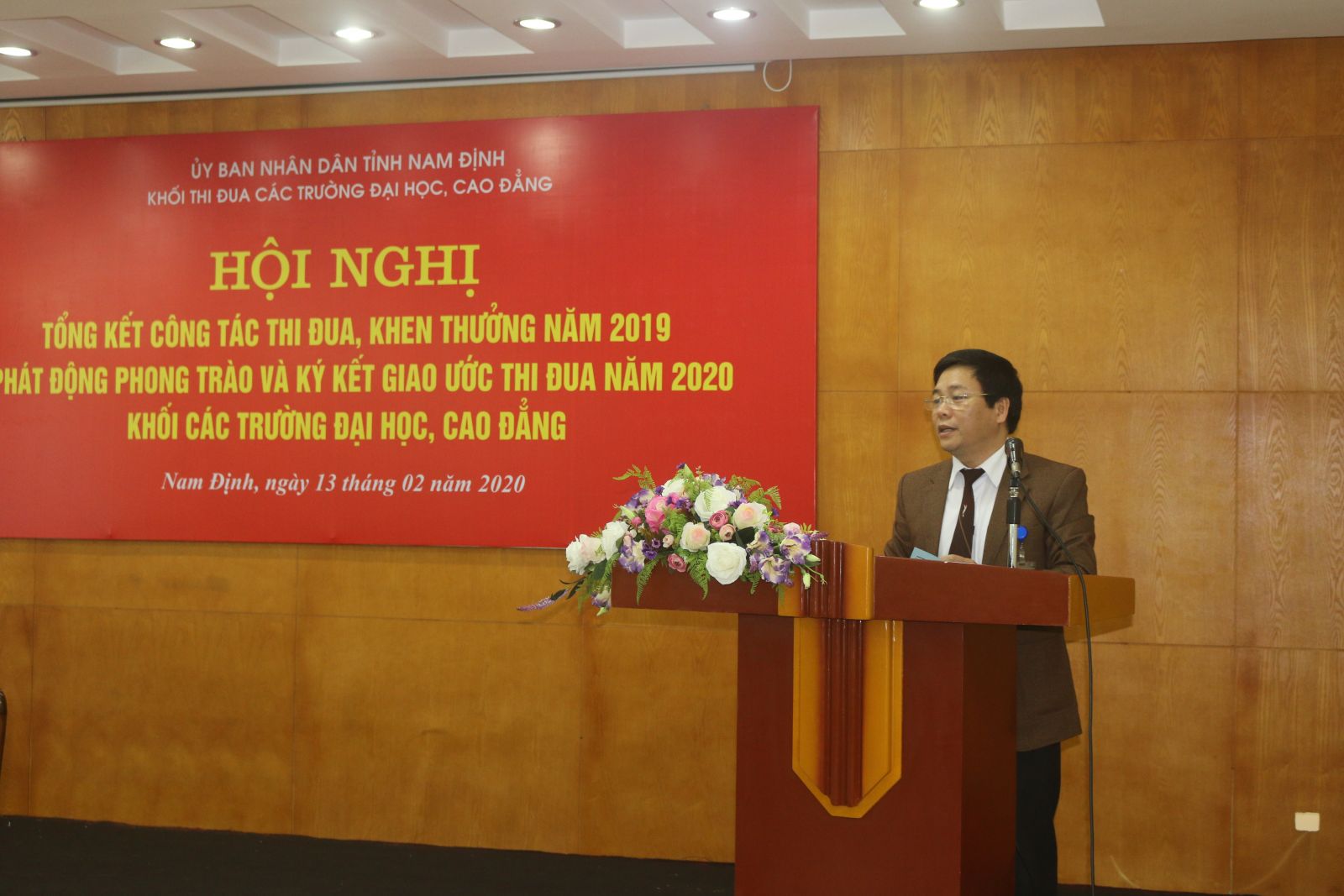 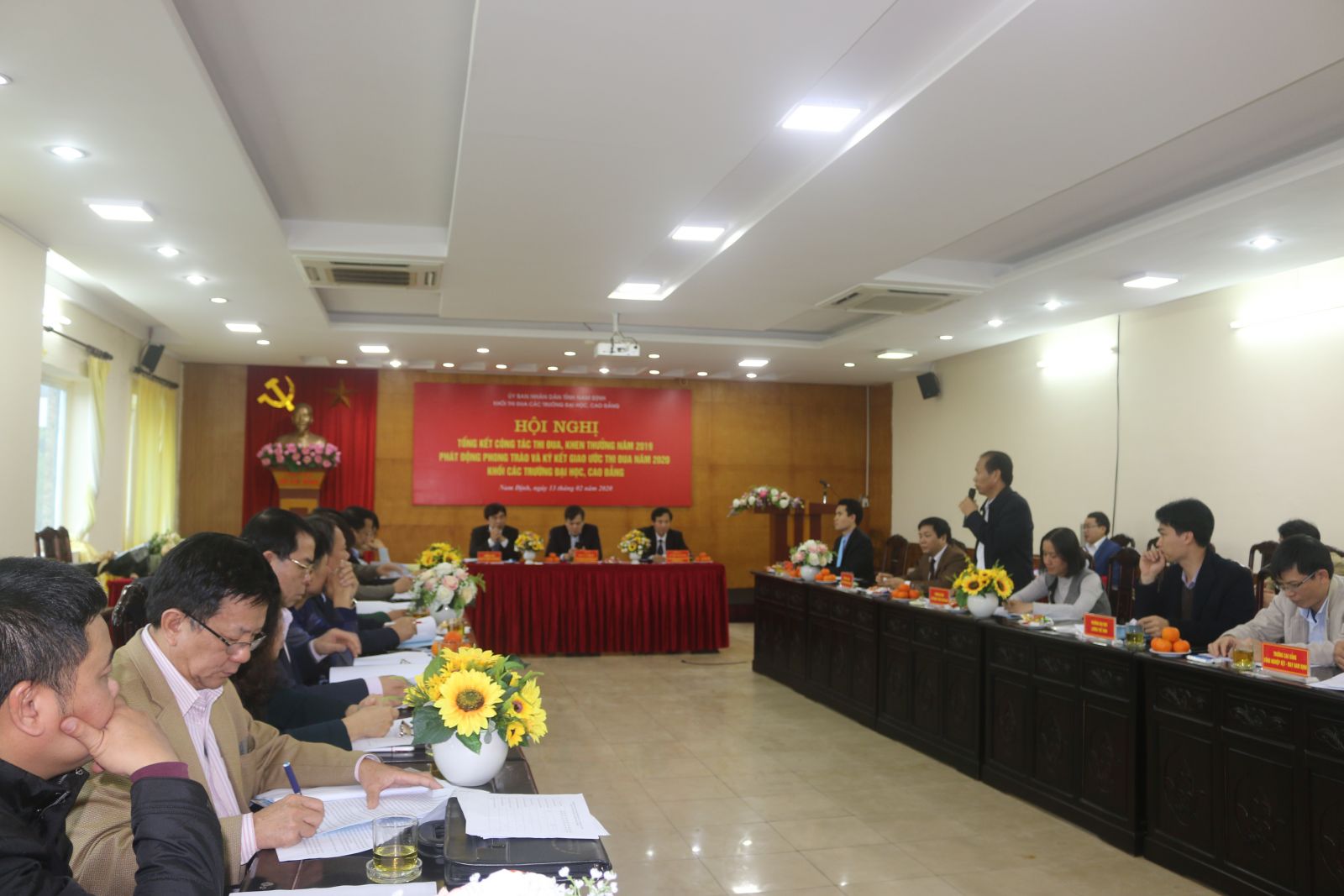 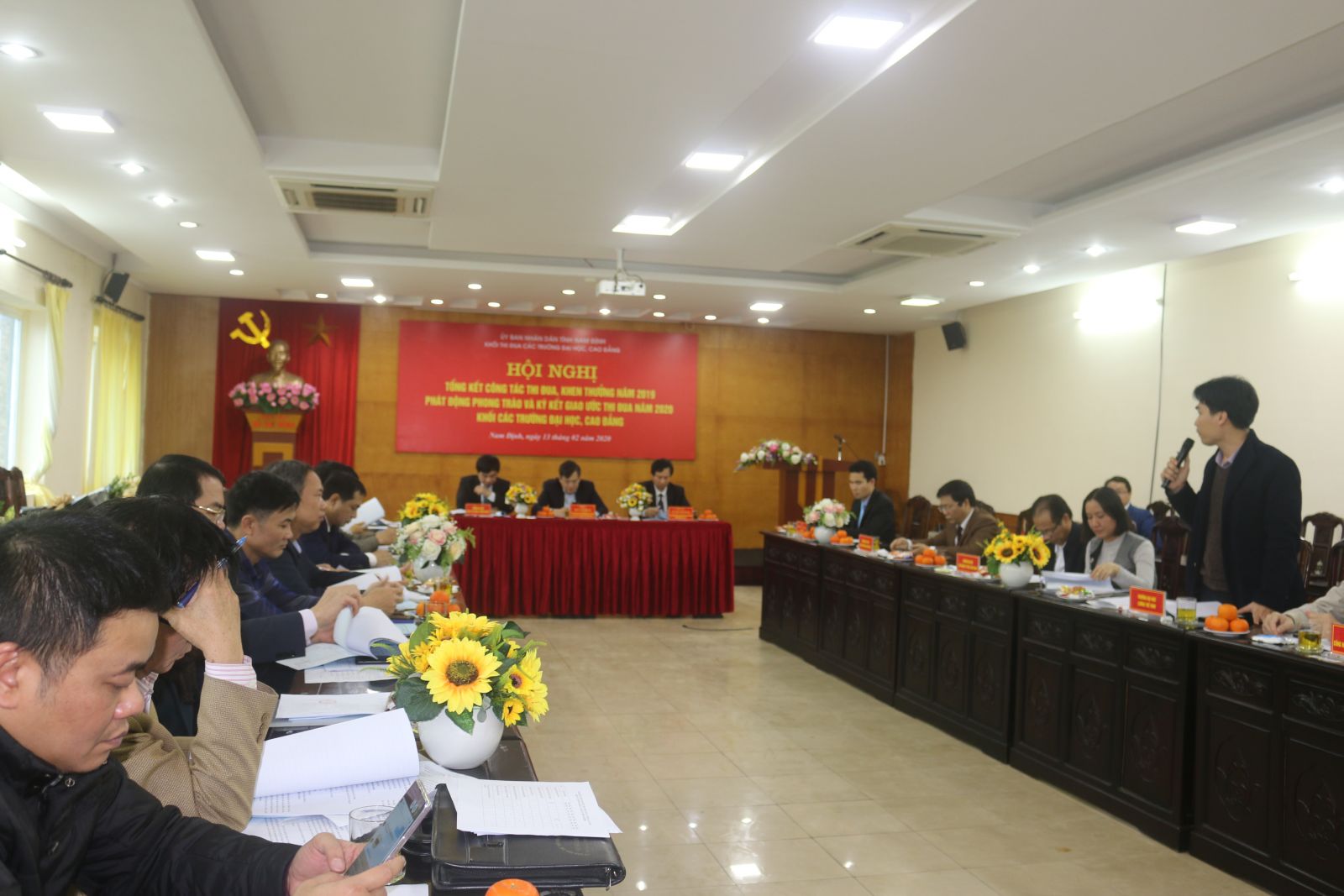 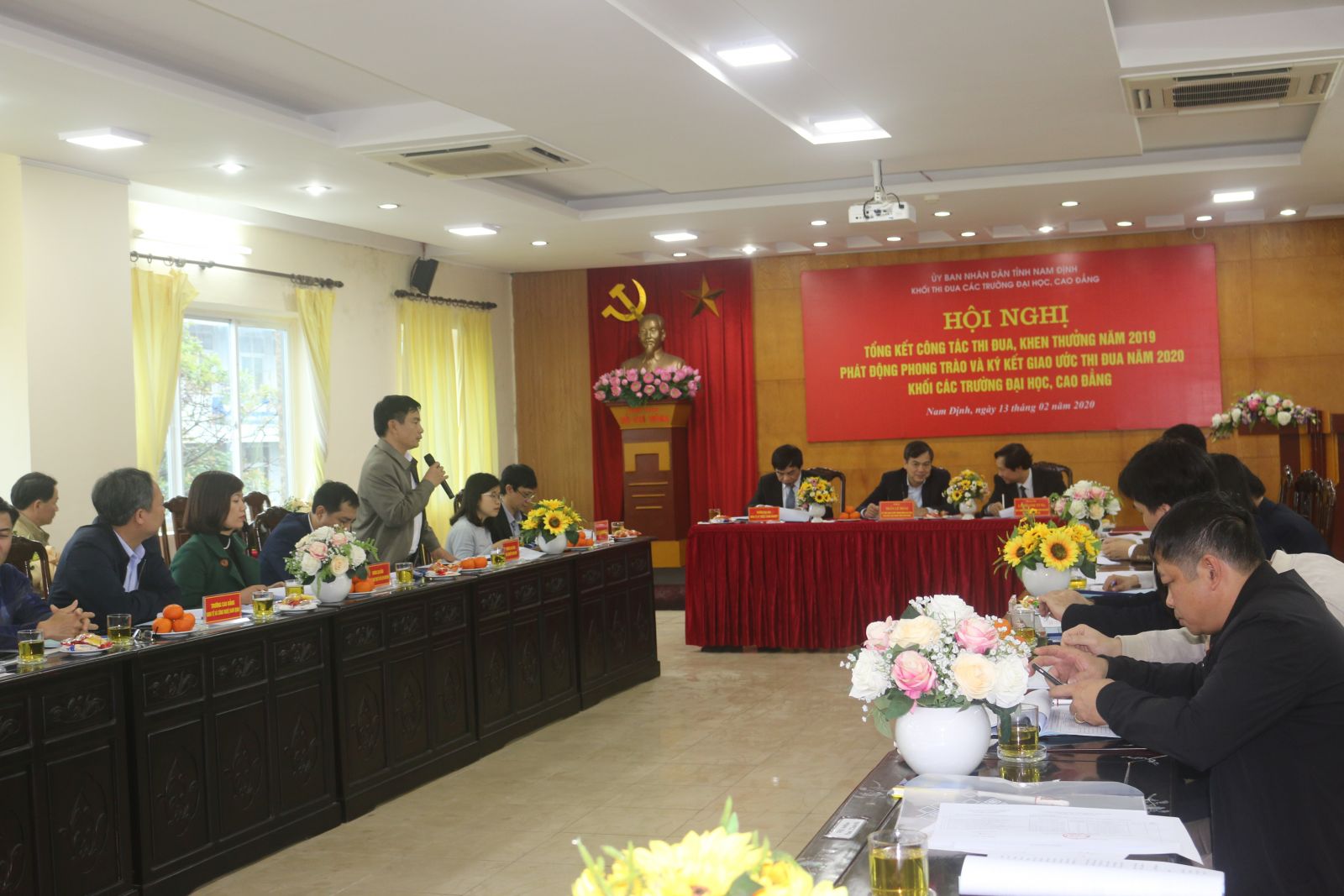 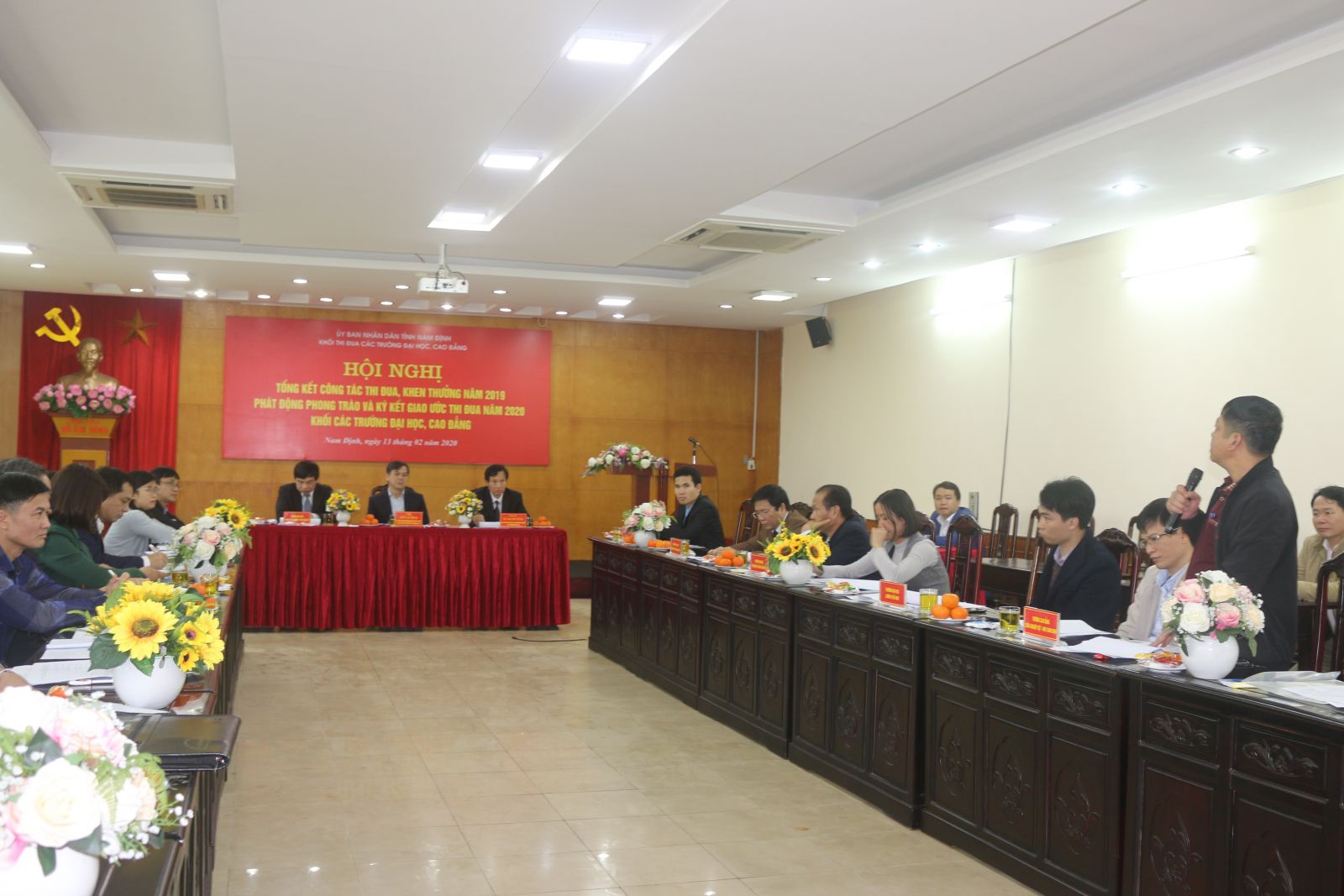 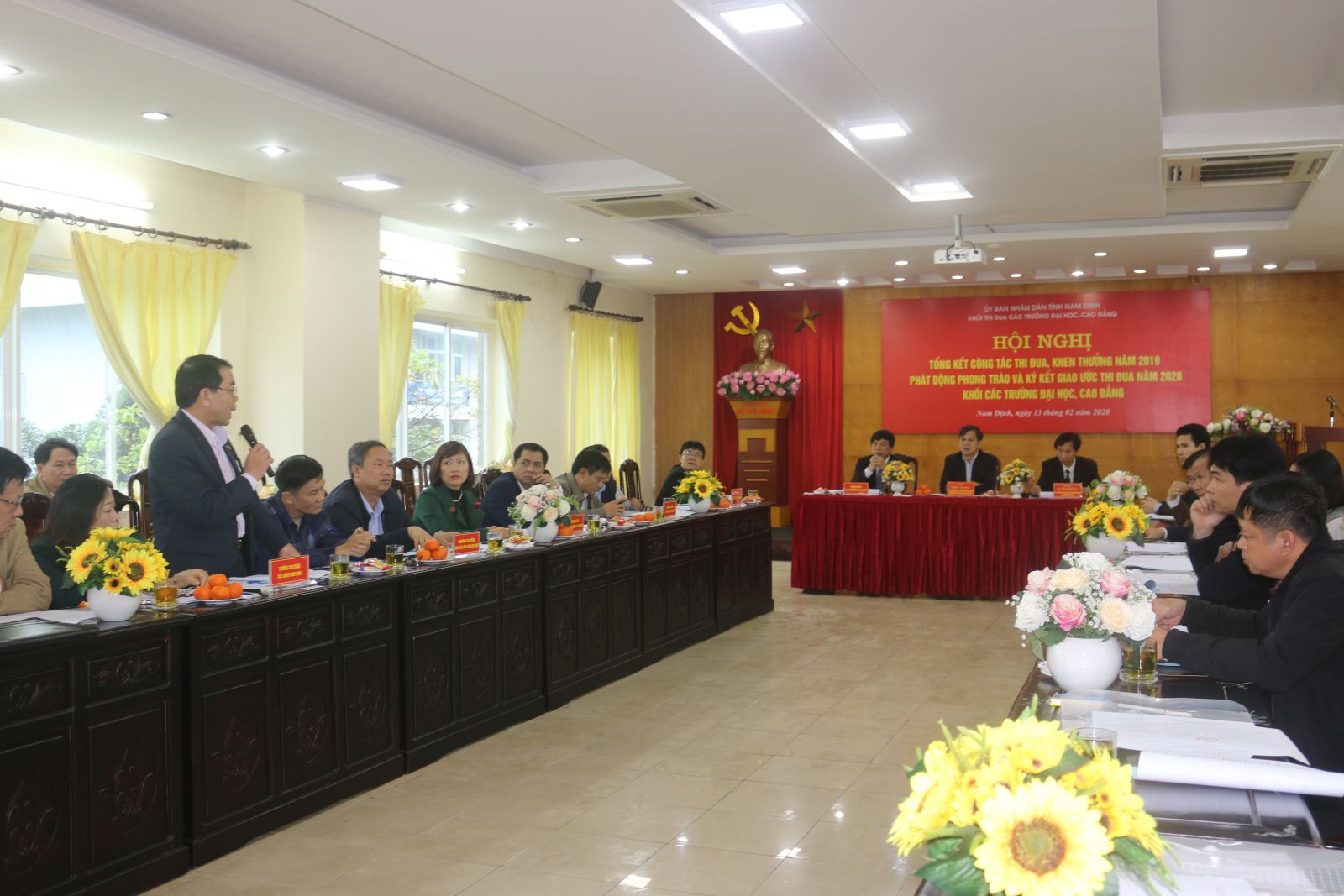