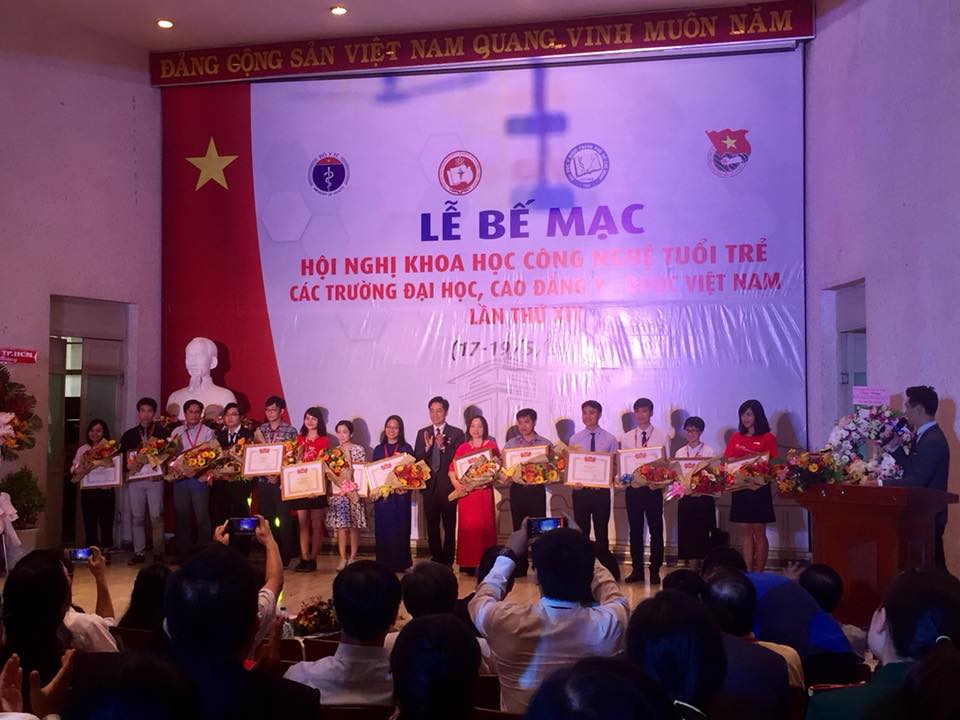 This is the annual activity and organized every two years by Ministry of Health in collaboration with the central Ho Chi Minh Communist youth organization . The Conference has become the Forum for the young scientists in the health sector across the country to express their talent, their creative and their competition. This is where the research methods and the new knowledge in healthare are exchanged, accessed, and integrated with the development of the world science. Teachers who have more contribution for training career and guiding young people in scientific research are also honoured.

In 2018, the 19th conference was hosted by Ho Chi Minh City University of medicine and pharmacy from 17th - 19th May 2018 on the occasion of the 128th anniversary of Ho Chi Minh President. 183 scientific works were selected from 1500 scientific works at the grassroots conferences of 26 universities and colleges of medicine and pharmacy in the country. The content covered all specialties in health sector in which the number of studies on molecular biology and nursing increased significantly and two more evaluation councils were set up by the Organization Committee. And there were total 15 councils. 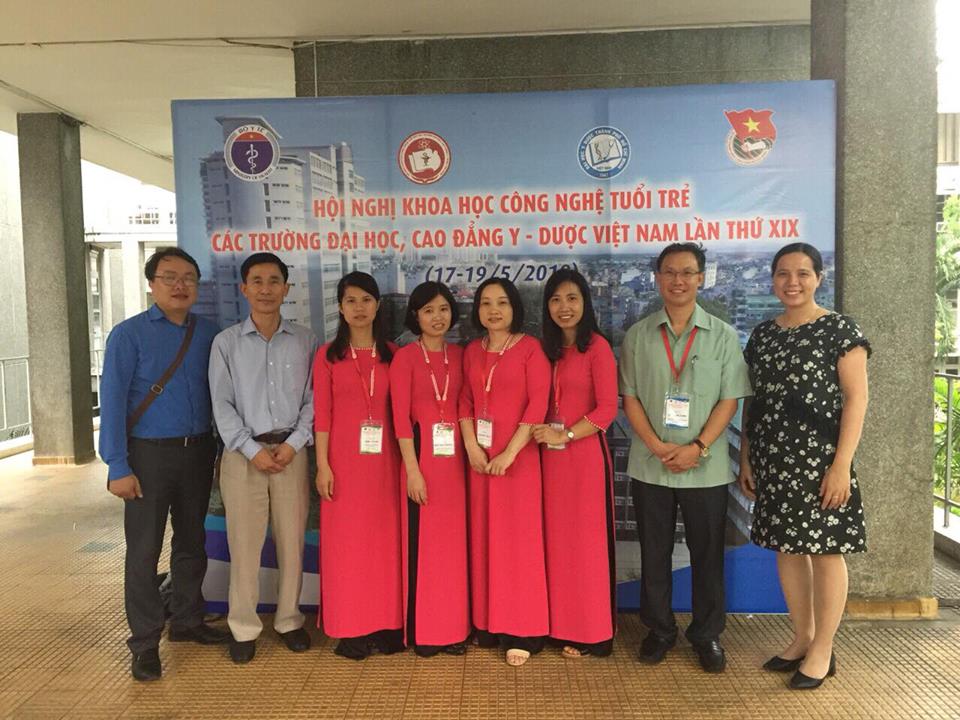